The County first proposed demolishing the Old Jail in 2017 in order to replace it with nine parking spaces.  There was considerable public outcry and lawsuit filed by Architectural Preservation Foundation of Contra Costa County (APFCCC) challenging the County’s action.

Within a few months of filing the lawsuit, negotiations between the County, the APFCCC, the City and a historic preservation developer began to hammer out a mutually acceptable solution.  Over four years, the parties’ efforts progressed towards a viable plan to preserve and reuse the Old Jail and few details remained.  On January 26, 2021, the Board of Supervisors reviewed the final drawings confirming the preservation of Historic Old Jail.

One week later, February 2, the Board held a closed-door meeting to discuss the Historic Old Jail.  Immediately after that meeting, the County terminated negotiations with the City, offering no clue as to why the County rejected the settlement.  The City and APFCCC were shocked by this action.

The Board of Supervisor’s agenda for Tuesday, February 9, now proposes to demolish both the 12-story building and the Old Jail.  There have been no public hearings on the demolition, or on the County Administrator’s proposed construction of the new offices at 651 Pine Street with a price tag of $65-$75 million dollars.  The Board of Supervisors will discuss both the demolition and the new construction at Tuesday’s meeting.

Countless hours by County and City Staff and APFCCC were expended on the effort to produce a viable plan to preserve and reuse the Historic Old Jail.  The citizens of Martinez are entitled to answers as to why the County is abandoning this four-year effort.   Cheryll Grover, President of the Foundation says “We encourage citizens to speak up now. It’s getting harder to be “heard” when meetings are no longer in person. Too many bad things can happen out of the public eye.” 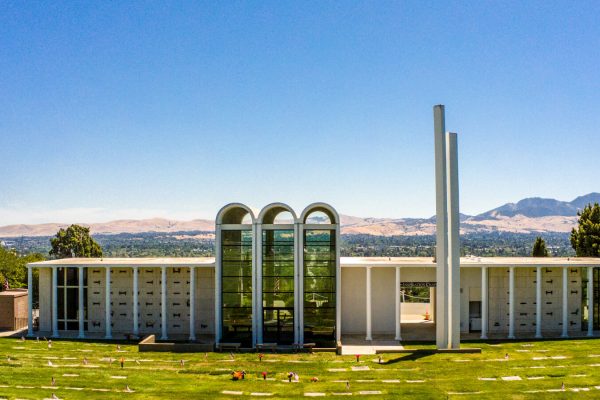