All kinds of traditional autumn activities and entertainment are on the program during the Ardenwood Harvest Festival, scheduled from 10 a.m. to 4 p.m. on Saturday and Sunday, Oct. 12 and 13, at Ardenwood Historic Farm in Fremont.

Visitors can search a five-acre field for ears of Indian corn and popcorn, and take home a portion of what they harvest (please bring your own bag). Other activities will include magic shows, cider pressing, live old-time music, historic crafts, rides on the narrow-gauge train, a pumpkin patch, and tours of the beautifully restored Patterson House.

Ardenwood is located at 34600 Ardenwood Boulevard, just north of Highway 84 (the Dumbarton Bridge approach). For information, call 510-544-2797. Advance tickets can be purchased at the farm or at www.ebparks.org.

Harold French was one of the leaders whose years of effort led to establishment of the East Bay Regional Park District.

An avid hiker, French founded the Contra Costa Hills Club in 1920. His vision was to have a group similar to the Sierra Club, but with a more specific East Bay focus. From that time on, he worked tirelessly to protect the East Bay’s open spaces and promote establishment of public parklands. He wrote letters, served on committees and authored articles in local newspapers.

The East Bay Municipal Utility District declared its East Bay hills watershed lands to be surplus and open for development in 1928. Robert Sibley, executive manager of the University of California Alumni Association, launched an effort to preserve the hills as public parklands. French and the Contra Costa Hills Club soon joined in the campaign.

French, Sibley and many other community activists worked for years to achieve their goal. Their efforts were rewarded when the district became a reality in 1934.

French died in 1962. The French Trail in Redwood Regional Park is named in his honor. And in celebration of its 100th anniversary, the Contra Costa Hills Club has funded construction of a bench on the Overlook Trail at Sibley Volcanic Regional Preserve in the Oakland hills, a place where French often hiked. Moreover, club member Noël

Siver is writing a biography of French for the 100th anniversary celebration in February.

The bench was dedicated at a gathering on Sept. 26, attended by some 60 members and friends of the club, including French’s grandson, James French.

Speaking of the East Bay hills, you can watch the sun set and the moon rise over them during a special 3½-mile hike from 5 to 8 p.m. on Sunday, Oct. 13 at Tilden Regional Park near Berkeley. The leader is naturalist Trent Pearce.

Bring a flashlight and water and wear layers of clothing. Meet Trent at the Big Springs Staging Area, which is on South Park Drive between Wildcat Canyon Road and Grizzly Peak Boulevard. For information, call 510-544-2233.

There’s another hills hike on Oct. 16 at Wildcat Canyon Regional Park with the Wednesday Walkers, led by naturalist “Trail Gail” Broesder. This one is for ages eight and older.

Down at Crab Cove Visitor Center in Alameda, there’s a sunset low-tide walk with naturalist Morgan Guenther from 5:30 to 7 p.m. on Sunday, Oct. 13. It’s a search for ghost shrimp, crabs, worms, mussels, clams and other shoreline denizens. Wear shoes that can get muddy.

Park It by Ned MacKay: Holiday season in the regional parks 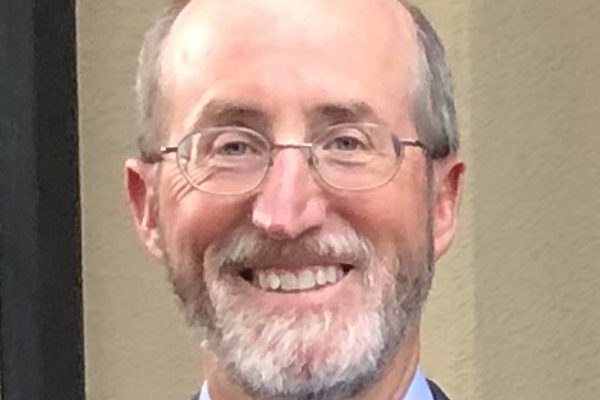