Contra Costa Alliance to End Abuse has received a $400,000 grant from Blue Shield of California Foundation to address domestic violence in the county, according to an announcement released by Alan Wang, spokesperson.

The alliance is one of six collaborations the foundation is funding to expand services for those who have experienced domestic violence, the announcement said.

It is an initiative of the Contra Costa County Board of Supervisors and operates within the Employment and human Services Department.

The grant will be received during a period of two years, and the alliance will use the funding to expand domestic violence prevention through engaging additional partners, strengthening relationship with existing partners and expanding the scope of prevention strategies in Contra Costa County, the announcement said.

“In the last few years, the alliance has been committed to putting prevention front and center in our work,” said Manager Alex Madsen. “We know that to prevent domestic violence, we must look at, and work to prevent, all forms of violence.”

“Domestic violence is sometimes viewed as a personal or private problem. In reality, it affects every California community. So it is a shared problem, which we can only solve when we put our heads and hearts together,” Long said.

The grant to the Contra Costa Alliance to End Abuse is part of a total Foundation grants award of $2.4 million to six projects.

The announcement said domestic violence affects one of three women and one of four men and affects one in five children in their lifetimes, and contributes to acute and chronic mental and physical health issues as well as increases the likelihood that children who witness domestic violence will continue the pattern in adulthood. 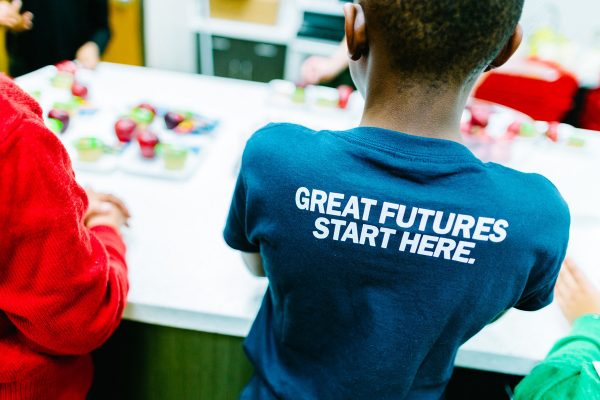