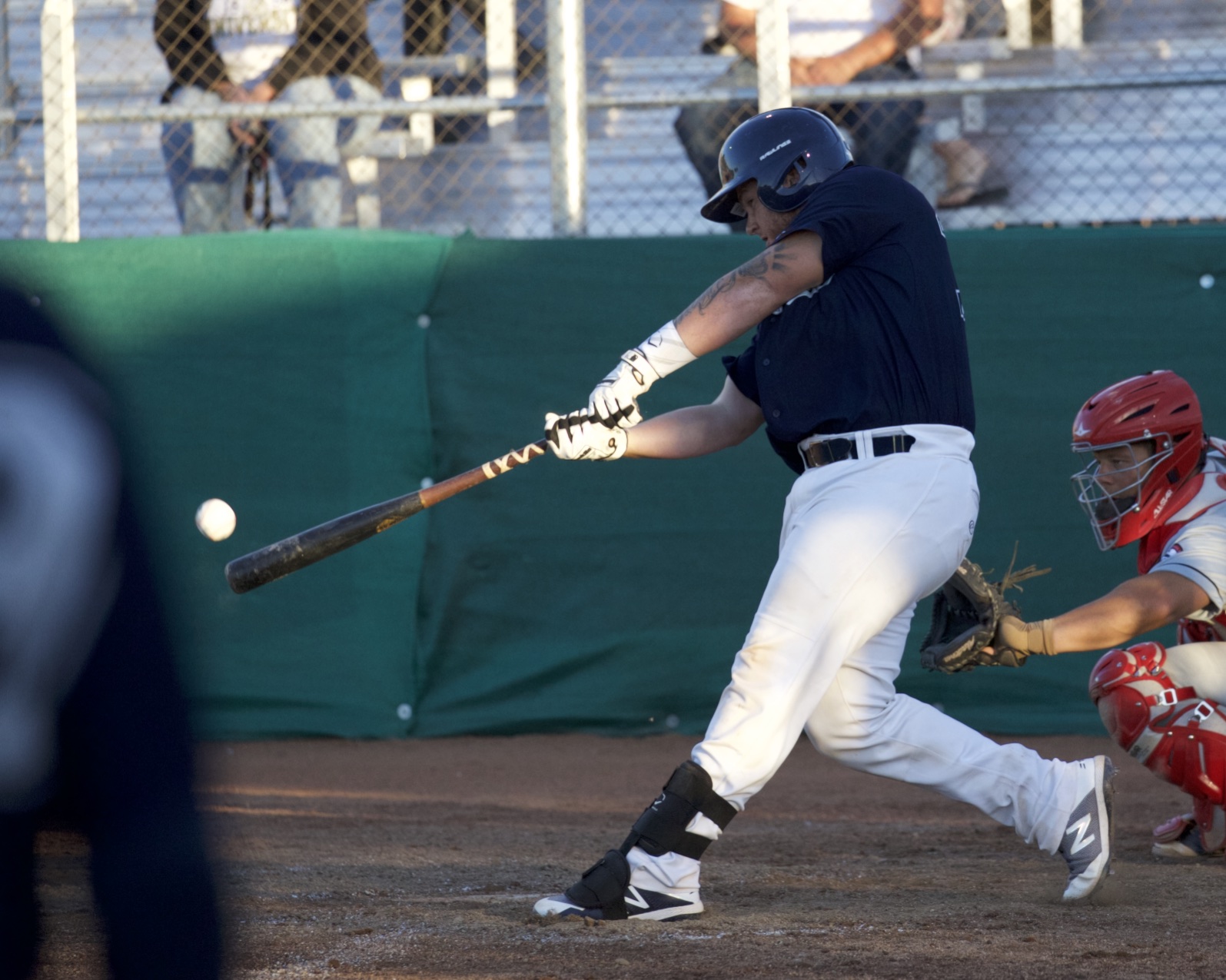 MARTINEZ, Calif. — For the first time in fourteen tries, the Clippers celebrated on their home turf after posting six unanswered runs in the seventh inning and beyond to defeat the Pittsburg Diamonds, 9-7. The victory ends a nine-game skid for the Clippers, and is the first win for a professional baseball franchise in Martinez for over 80 years.

The Clippers got strong performances from the entire lineup, as well as the bullpen – Grayson Weber took the win, and becomes the first Clipper with two victories to his credit, while Pedro Barrios went 3-4 with a home run and two RBI in just his second game in a Clippers uniform. Manager Chris Decker described the scene as “very exciting – the crowd was supportive, and they were behind us the whole night. We’d had a comeback the night before, where we tied the game up but couldn’t hold on, but tonight our relief pitching picked up. Pedro Barrios has been contributing well, made a key play in the ninth…we finally did it!” For Martinez, the win comes at the beginning of a stretch that will see eight of the Clippers’ next ten games played on the road – the team hopes they’ll be able to carry this momentum through to the end of the month and further, as the Pacific Association rolls up on the end of the first half of play (on July 15).

The Diamonds took a 4-0 lead in the top of the first, after an RBI groundout and then a three-run shot by Gabriel Bracamonte (2). Though the Clippers halved that lead in the bottom of the frame, the Diamonds would maintain the lead through the seventh-inning stretch.

Heading into the bottom of the seventh, the Clippers trailed 7-3, just as they had the night before heading into the same frame. On Tuesday, Martinez used the long ball to pull even, in grand style – Matt Richards’ first career grand slam in the league tied it up for the Clippers. On Wednesday, Martinez would take advantage of their home field yet again, putting up three home runs in the inning, courtesy of Wilkyns Jimenez (3), Pedro Barrios (1), and Nathan Etheridge (5), to make the score 7-7.

On Tuesday, the Diamonds had scored two in the ninth to win, 9-7 – but history would not repeat itself, and on Wednesday, a hit-by-pitch and a walk set the stage for back-to-back singles by Pedro Barrios and Jimmy Lunardelli in the bottom of the eighth, putting the Clippers up by two this time around.

In the ninth, Jacob Hill would come on to strand the tying run at the plate for his second save of the season, locking up the victory for Martinez.

The Clippers are home on Tuesday, July 3 vs. Vallejo and on Thursday, July 5 vs. Pittsburg. All games are streamed live at mtzclippers.com.