On Thursday, following recent reports that dirt from the falsified cleanup of the Hunters Point Naval Shipyard was moved to the Keller Canyon Landfill in Pittsburg, Congressman Mark DeSaulnier (CA-11) called for the testing of soil from Keller Canyon for radiological materials. In a letter to the Assistant Secretary of the Navy for Energy, Installations, and Environment, DeSaulnier asks the Navy to commit to conducting soil tests if none have been performed since the Hunters Point cleanup was manipulated. Exposure to radiological toxins has been linked to cases of asthma, cancer, and other sicknesses.

“In the wake of findings that portions of the Hunters Point Naval Shipyard cleanup were manipulated or falsified, concerns in the County continue to grow about the impact dirt that has been transferred from Hunters Point Naval Shipyard has had on Keller Canyon Landfill. According to the San Francisco Chronicle, Navy officials say that Keller Canyon got more dirt from the cleanup than any other dumpsite,” wrote DeSaulnier.

In April of this year, Congressman DeSaulnier asked the Navy for documentation pertaining to how the redevelopment of the Concord Naval Weapons Station (CNWS) could have been impacted, including if any of the contractors involved in the Hunters Point Shipyard cleanup have worked on the CNWS project. The Navy confirmed the company that falsified soil samples has not been involved in the CNWS radiological cleanup. 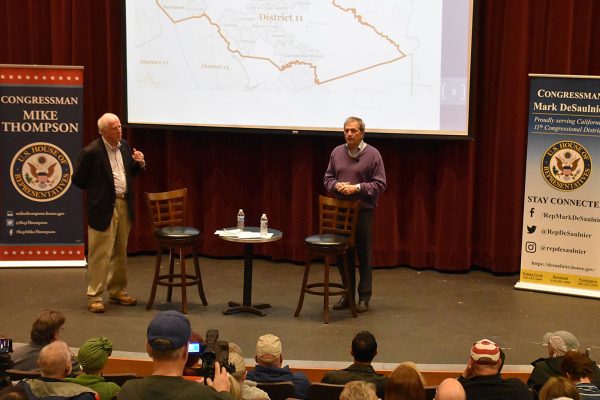 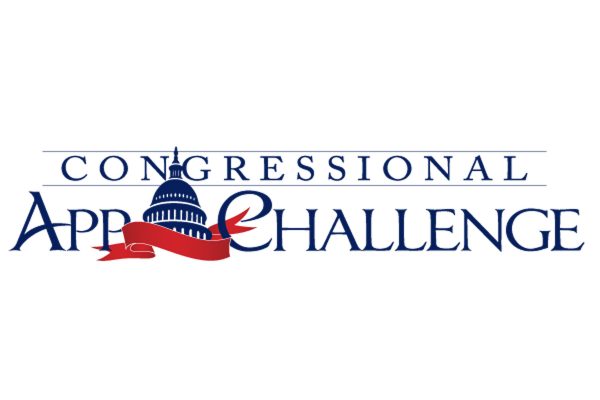