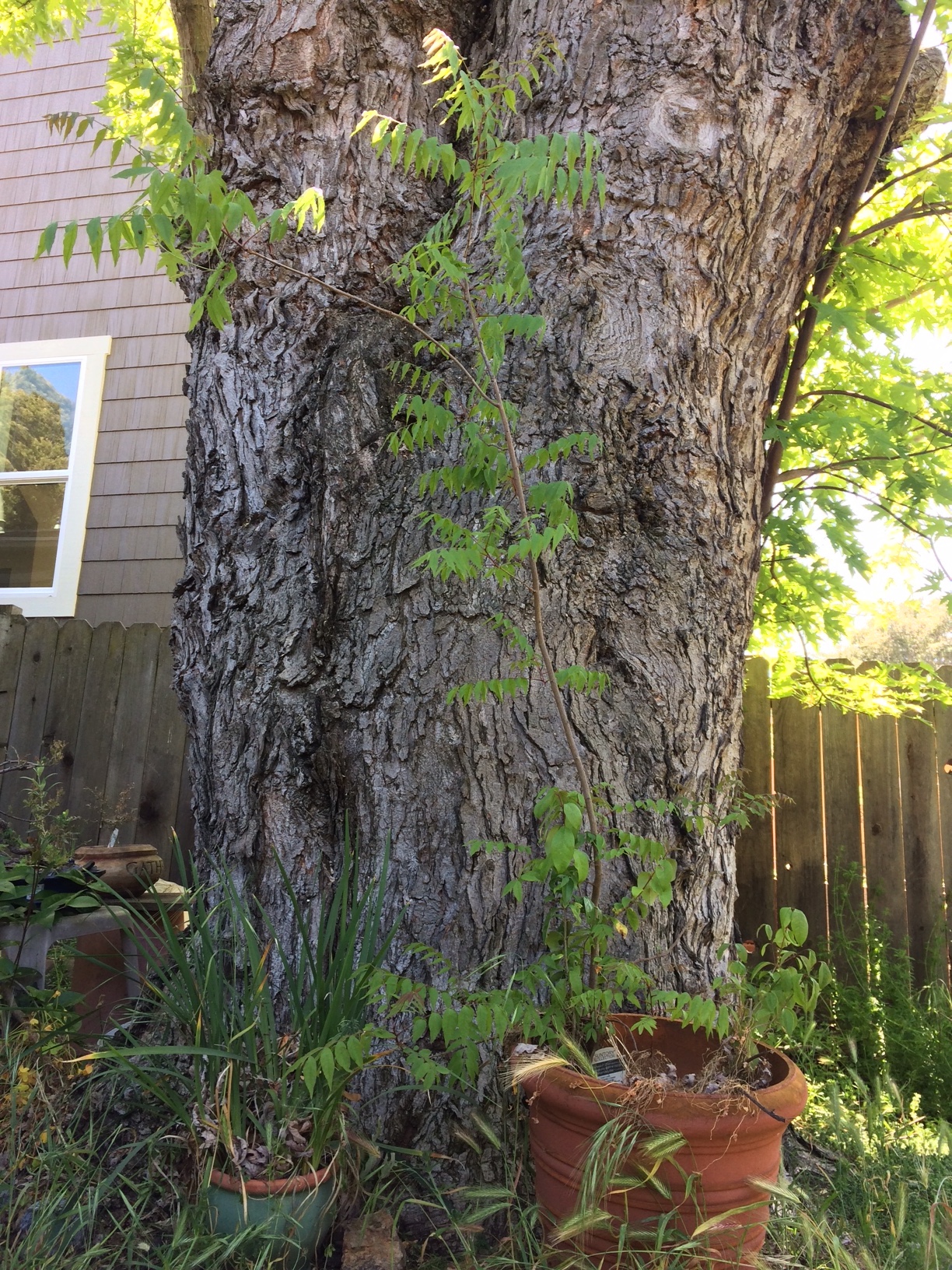 MARTINEZ, Calif. – A homeowner who lives in unincorporated Contra Costa County near Martinez has been told her large silver maple is not a “heritage tree,” although she’s convinced it qualifies under the county’s own definition.

She said the larger of her two expansive maples is between 100 and 150 years old.

When a neighbor, Angie Wetter, died at 100, her heirs sold the property, then numbered 1020 Sierra Ave., and subsequently a large house was built on the subdivided lot, 1035 Sierra Ave. Before that lot was developed the larger maple’s root system and canopy extended into it from Daniels’s lot.

The reconfiguration of the parcel and subsequent construction of a large home there concerned Daniels, initially because of the size of the new lots as well as the size of the new house, which she said is larger than many houses in the neighborhood.

They spoke against the changes during hearings, but the house construction was given the go-ahead, she said.

Then Daniels began worrying about the maple, and how the new construction would affect its health.

During construction, the canopy and critical root system were cut with a chainsaw, Lehman said. Daniels said that 50 branches were cut, leaving the tree with just five.

That was something Daniels had hoped to prevent by getting the tree declared a “heritage” tree, so it would not be damaged or its life threatened.

But Contra Costa County officials have disagreed whether the tree meets their definitions.

Daniels and her boyfriend, Clarence Lehman, who lives at 1020 Sierra Ave. in a 1916 house, said they have been speaking with the county’s planners, building inspectors and officials in the Community Development Department of Conservation and Development, a deputy district attorney and Contra Costa County Sheriff’s Office as well as the Board of Supervisors.

Lehman said the county’s own code, section 816-4.402 defines a heritage tree as one that is 72 or more inches in circumference when measured 4.5 feet above the natural grade, or a tree or group of trees worthy of protection and specifically designated as a heritage tree by the Board of Supervisors because they have historical or ecological interest or significance or are dependent on each other for health or survival or are outstanding specimens of a species because of location, size, age, rarity, shape or health.

Both he and Daniels have said the maple tree is 180 degrees in circumference.

Lehman has keyed on a two-letter word in the code that is the specific area on which he and Daniels disagree with the county contention that the tree doesn’t meet its “heritage” definition – “or.”

He has noted that the code says the tree has the minimum required girth or – rather than “and” – meets the other qualifications.

He illustrated the difference between “or” and “and” by citing a county job posting that said qualified candidates must have a high school diploma or a General Equivalency Development (GED) diploma. “That doesn’t mean you have to have both,” he said. “It means you must have one or the other.”

If county officials believe a heritage tree should meet each of the qualifications rather than either the circumference or the other list of specification, “Change the code,” Lehman said.

He has corresponded with District 5 Supervisor Federal D. Glover’s chief of staff, David E. Fraser, and with the staff of the Conservation of Development department, which said the tree meets the requisite circumference, but not the other requirements for a heritage tree.

So far, county officials do not concur.

Aruna Bhat, deputy director of Community Development in the Department of Conservation and Development, provided a copy of the code’s verbiage and has written Lehman, saying, “Section 816-4.404 (d) of the Ordinance states that the planning commission or board in designating a heritage tree shall consider the criteria of Section 816-4.402.

“As stated earlier by several staff members from our Department, a tree 72 inches or more in circumference measured four and one-half feet above natural grade has to be designated by the County Board of Supervisors.

David Twa, administrator and clerk of the Board of Supervisors, said John Kopchik, director of Conservation and Development, had reviewed the matter with representatives of the County Counsel’s office, and was told the code was being enforced correctly.

The designation is important to Daniels and Lehman because of other portions of the county’s code, one that protects such trees.

Section 816-4.810 said that contractors, developers, owners or their agents must notify the county’s building inspection department “without undue delay” if a heritage tree is damaged during construction.

Daniels contends that the chopping of the tree’s roots and canopy that had extended onto the neighboring lot was just such damage, and she is worried that her elderly tree may be so injured, it could die.

In addition, the way the neighbor’s lot has been transformed, soil has been placed within the tree’s crown space, and that, too, could endanger the tree’s health.

Lehman said one employee in the county’s Planning Department told the two, “I don’t know how to fix a tree,” so he suggested requiring a bond as insurance, but that was not required during the development. Nor was an arborist present when the work was done, he said.

“I have explained this over and over again,” Lehman said. “Nevertheless, everyone continues to assert that the tree is not a heritage tree and they will not enforce the code. They instead continue telling me how a tree gets to be designated as a heritage tree.” 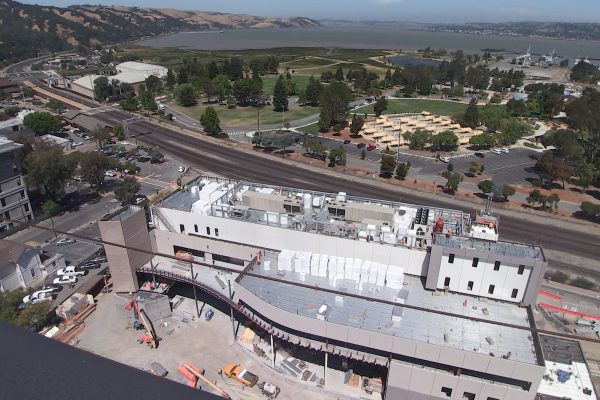