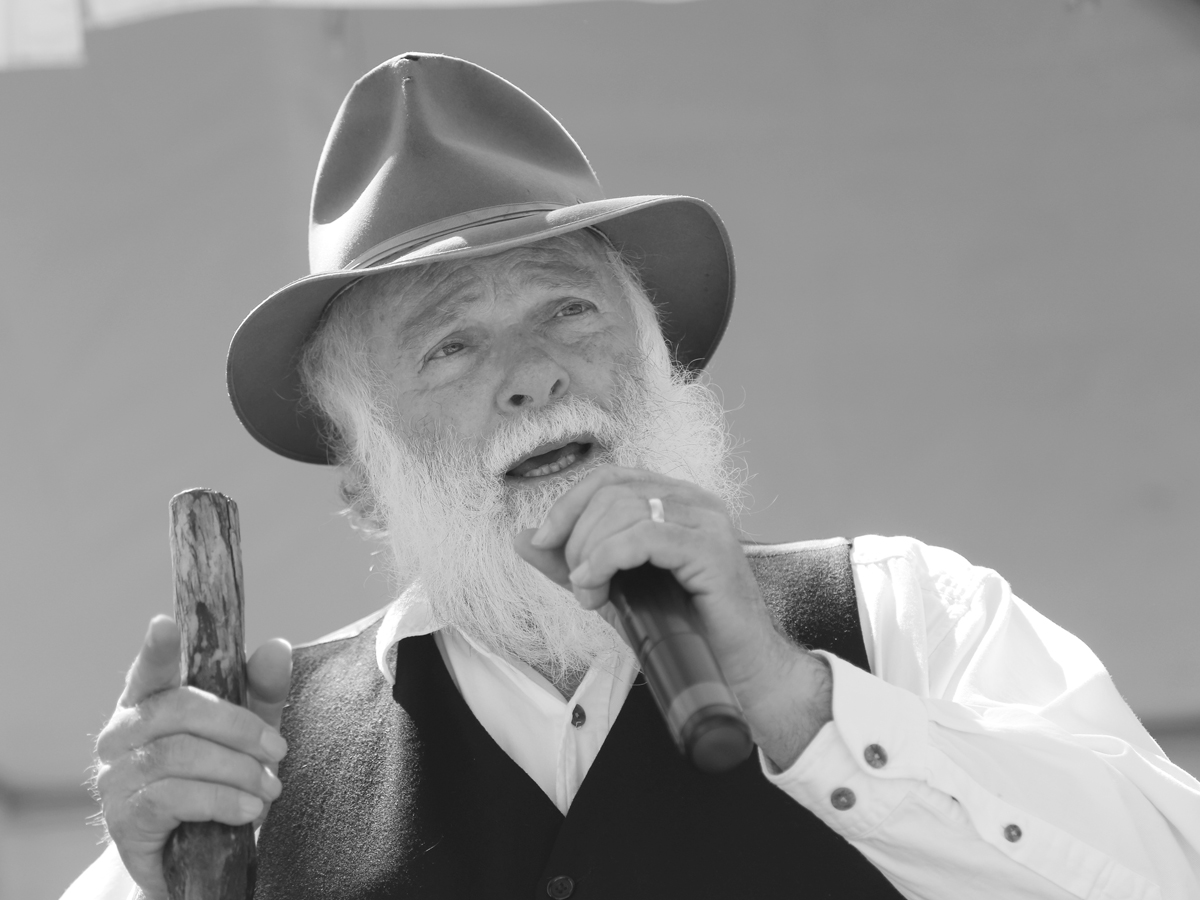 MARTINEZ, Calif. – This year’s celebration of Earth Day will combine a variety of related commemorations April 20 at the John Muir National Historic Site.

John Muir, the environmental writer and explorer who cofounded the Sierra Club, was born 181 years ago in Scotland, but eventually came to California and lived in the Martinez house that stands on the historic site.

Earth Day began in 1970 in the wake of the 1969 blowout of a Union Oil well off the Santa Barbara coast.

The environmental disaster spilled 3 million gallons of oil and killed more than 10,000 birds and marine mammals.

Among the Earth Day proponents was Senator Gaylord Nelson of Wisconsin, who saw the enormous oil slick from the air.

Environmental Rights Day was celebrated on the blowout’s first anniversary in 1970 to encourage better national environmental policies. From there, Earth Day celebrations have spread to nearly 200 countries.

Those attending the local celebration will have multiple opportunities to learn about John Muir himself and about conservation and recycling, according to the historic site’s spokesperson, Jim MacDonald and John Muir Association Co-president Mark Thomson.

The event opens at 10 a.m. with a bagpipe procession, and throughout the day, music will be provided by Piedmont Highlanders Drum and Pipes Band, the Irish Newsboys, Ancestral Waters and Peninsula Scottish Fiddlers.

Family-oriented activities will be available, and food will be for sale. Cast members of the play “Mountain Days” will give live performances. Multiple national parks and environmental organizations will have public displays.

Two silent auctions benefitting the John Muir Association, the nonprofit organization that is host of the event in partnership with the National Park Service, will take place during the day.

The parking lot at the John Muir National Historic Site Visitor Center will be reserved for the disabled with vehicles with state-issued plate or placards.

Free public parking will be available at Alhambra High School, 150 E St. at Alhambra Avenue, and free shuttles will be provided. The National Park Service is asking attendees to consider traveling by public transportation.