It is with much sadness that the children of Frank Cellini announce his recent passing.  Dad lived in Martinez his entire life, and he so loved Martinez and all that it stands for! He played football with pride for the Alhambra High Panthers, as well as for the alumni team.  Later, he passed his  love of football on to the next generation as a Pop Warner coach.  A carpenter by trade, Dad was a craftsman and carried on the family business, Cellini Custom Builders.  He was a charter member of both the Martinez Yacht Club and the Martinez Bocce Federation and was also a member of the Martinez Exchange Club.  One of Dad’s favorite past times was spending time with the McDonald’s coffee crew.  Dad’s greatest pride was family, especially his five daughters, Laurie, Pam, Cathy, Patti, and Paula; his grandchildren; and his great-grandchildren – and we all miss him so.  Services were held previously.  Memorial gifts to St. Jude or Shriner’s Hospital would honor Dad, as he held a very special place in his heart for children in their care. 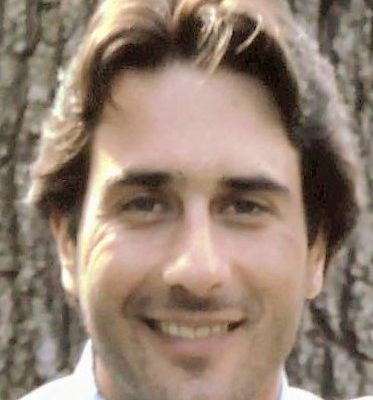