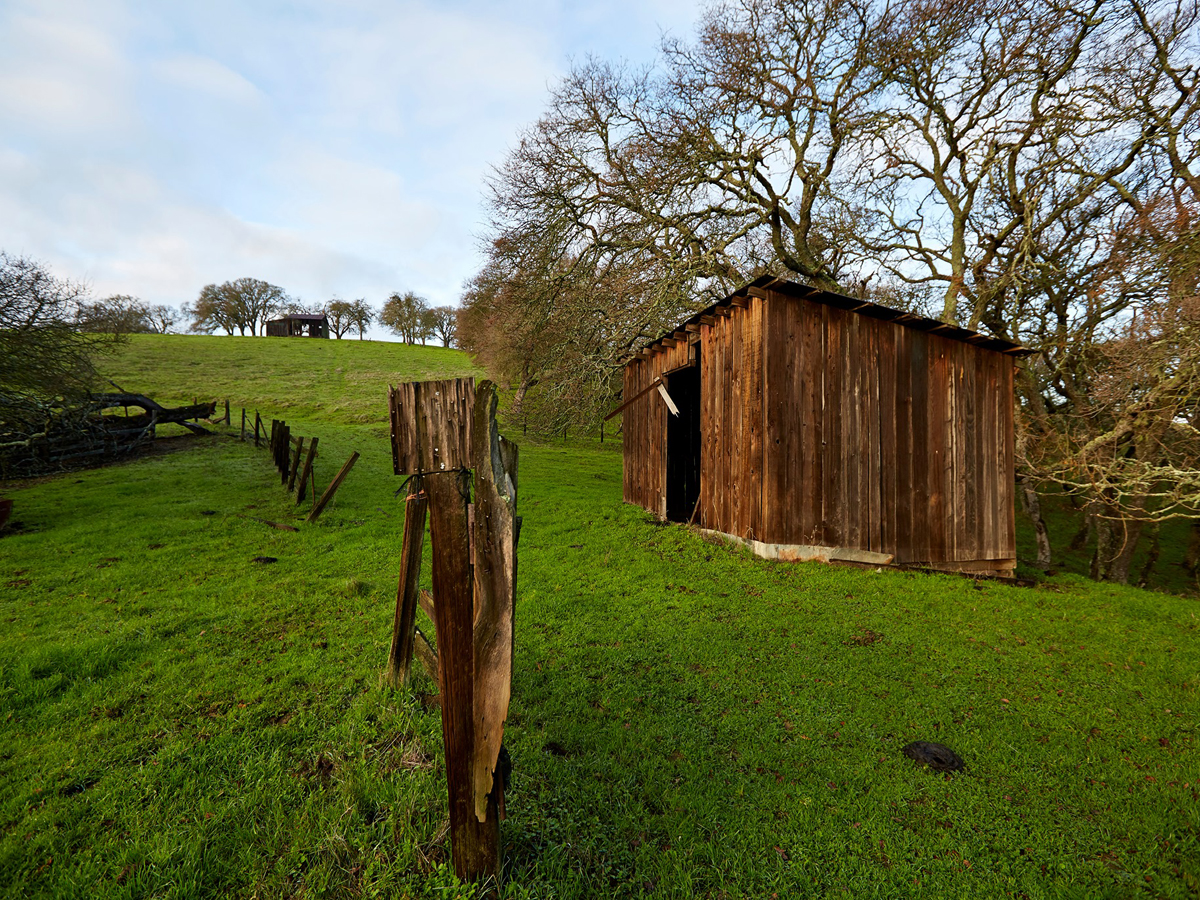 $4 Million is raised by John Muir Land Trust for purchase of 281 acres in Martinez, CA

John Muir Land Trust (JMLT, jmlt.org) announces that it has raised the $4 million needed to acquire Almond Ranch and permanently preserve these 281 acres as public open space. Donations large and small from individuals across the region made the final difference, allowing the land trust to reach this fundraising goal weeks ahead of the December 31, 2019 deadline. A pristine property along the Franklin Ridge south of downtown Martinez, Almond Ranch has been a top priority of conservationists for decades for protecting wildlife habitat and providing passive recreation.

Funds came from three main sources. The Campaign To Save Almond Ranch was launched with a commitment of $1 million from the East Bay Regional Park District (EBRPD, ebparks.org) using funds made available by voters’ approval of Measure WW in 2008 for high priority community park projects. In August, JMLT received $2 million from the California Wildlife Conservation Board (WCB, wcb.ca.gov). Donations from thousands of individuals provided the final $1 million: the residents of the nearby neighborhood of Stonehurst contributed $250,000, readers of the popular wildlife newspaper column written by Joan Morris sent a flood of donations and letters, and a generous anonymous donor made a $100,000 challenge match gift that closed the gap.

“State agencies and large funders consider the depth of community support when they decide how to allocate scarce funds to conservation projects,” said Linus Eukel, Executive Director of JMLT. “Residents of the East Bay delivered spectacularly.”

“The mission of the California Wildlife Conservation Board is to protect California’s spectacular natural resources for wildlife and for the public’s use and enjoyment. We work in partnership with conservation organizations and agencies to allocate funds for high priority acquisition projects,” said John Donnelly, Executive Director of WCB. “Almond Ranch exemplifies the very special places we choose to protect, and John Muir Land Trust is precisely the sort of trusted partner we select.”

“Few places have been discussed over the years as being so necessary for conservation,” said Robert Doyle, General Manager of EBRPD.

“Protecting Almond Ranch is a win for everyone in California,” added Eukel.

John Muir Land Trust ( JMLT) protects and cares for open space, ranches, farms, parkland and shoreline in Contra Costa and Alameda Counties. In a generation, John Muir Land Trust has become one of the leading forces for conservation in northern California. With 3,500 acres protected, many beautiful places in the East Bay are permanently preserved for recreation, wildlife habitat, and spectacular scenic views. JMLT believes that the vitality of our open spaces is essential to the health of our earth, air, water, native plants and animals — and all of us. jmlt.org