The vote on a California State University (CSU) proposal that the Department of Education requires a fourth year of Quantitative Reasoning (Mathematics) for admission to state colleges will not affect Alhambra High School students, but the plan could signal a change for Martinez Junior High School and elementary schools.

Students would need to complete this additional year to be admitted to a CSU campus starting in 2026. This applies only to first-time freshmen. For high school students, this means an additional math course or science course or an additional elective such as statistics, computer science, coding, or engineering.

In 2016, the 28 AHS students that were admitted to 10 different state colleges had mean math scores of 15 percent above the state mean, according to CSU Analytics, Mathematics Proficiency statistics. Although the most recent data available is three years old, it appears that college-bound AHS math students were not having a problem with the CSU Entry Level Math test then.

California Superintendent of School Tony Thurmond’s Nov. 8 press release reported he was pleased with the delay and praised the response to calls from public education officials and advocacy groups. However, it left many questions unanswered.

Thurmond said. “I share the goal of increasing our standards and preparing our students to succeed in college but in doing so, we must engage all partners, address our teacher shortage crisis, and ensure we are not creating additional barriers for low-income students of color to pursue a higher education. I encourage the CSU to develop a proposal that will help close the achievement gap, and I appreciate the Chancellor’s willingness to have a more robust discussion on the investments and resources K–12 needs to increase quantitative reasoning course availability.”

What does that mean? Are freshmen students doing that poorly in quantitative reasoning? Does the state superintendent want to avoid additional pressure on public schools when California K-12 student scores are already among the lowest in the nation? Does that mean the state school system should spend more on K-12 math education? Perhaps state colleges should offer an extra math preparatory class for freshmen.

The delay will give the public, teachers, and California State Education Department officials more time to figure out what to do about college freshmen who are having trouble with math and technology classes. 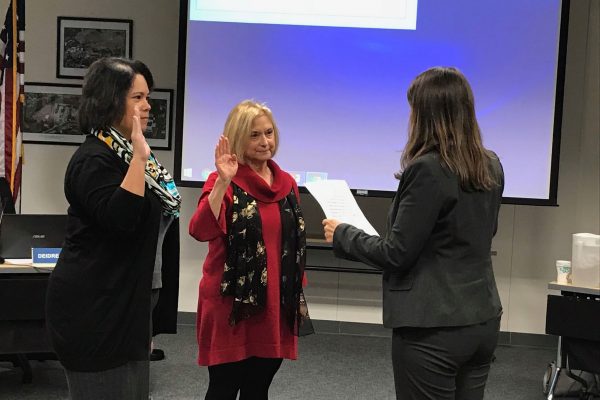