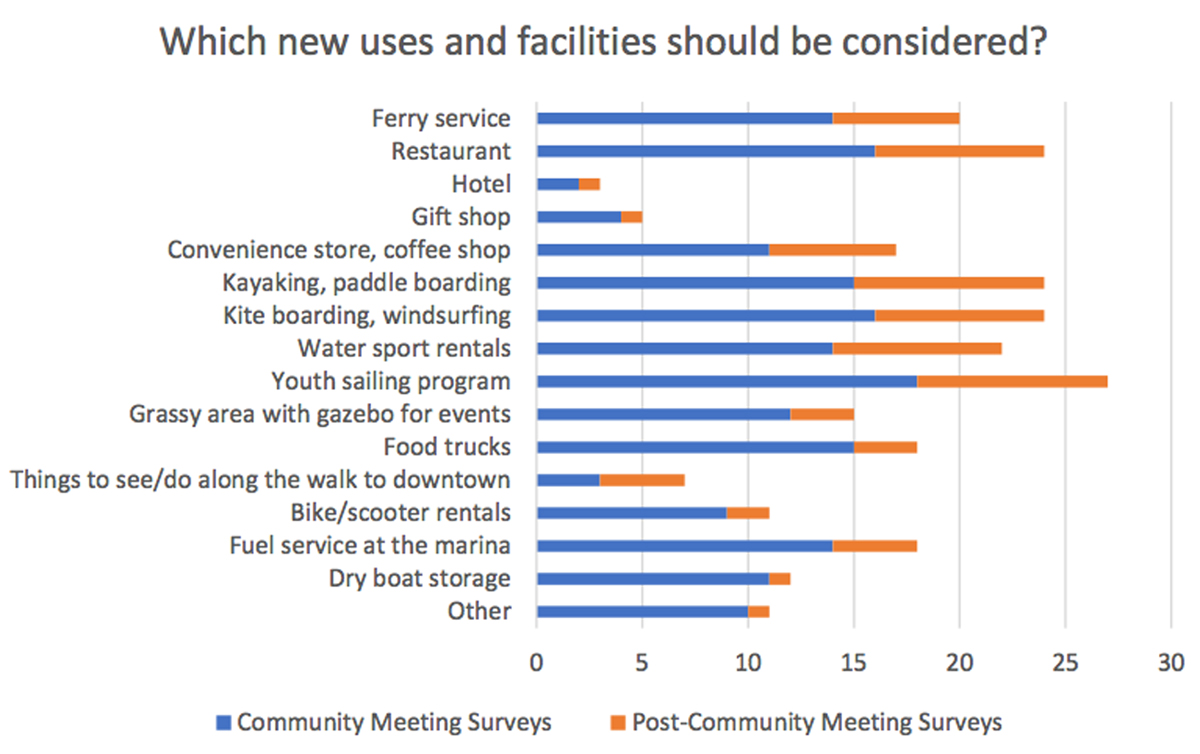 MARTINEZ, Calif. – The City Planning Commission and Council’s Marina Subcommittee approved the Marina Trust Lands Use Plan (TLUP) with no changes, recommending the City Council do the same. The Council is scheduled to hold its first public review of the plan on Sept. 18 and will likely vote on the existing Marina TLUP at the Oct. 2 meeting.

Community Development Director Christina Ratcliffe acknowledged that the plan has proceeded with an “aggressive timeline,” at the Sept. 11 Marina Subcommittee meeting, and there is a reason for it.

If there are revisions, the new version could require approvals of the planning commission and council again. Considering requirements for public notices and the approaching holiday season, it could be difficult to have it in on time.

At the same Subcommittee meeting, Mayor Rob Schroder asked what else may be required of the city according to SB1424 (2013-2014), the law that created the Marina Lands Trust. Ratcliffe said the city will have to give the State an updated progress report every five years. With that, he said, “We will bless it (TLUP).

There had been uncertainty about the city’s ability to renew existing leases with tenants on the land now, such as the Yacht Club and the Sea Scouts. Schroder informed representatives of those groups, Cindy Shelby and Phil Tarrent, the city will be able to proceed with lease renewals come up before the end of the year.

Those groups and other waterfront tenants have been apprehensive about how the planned changes could affect the use of their present locations. “We just spent $16,000 on new floors and added a $75,000 kitchen,” Shelby remarked privately.

Schroder gave assurances. “There will always be a presence of the yacht Club and the Sea Scouts at the Waterfront,” he commented.