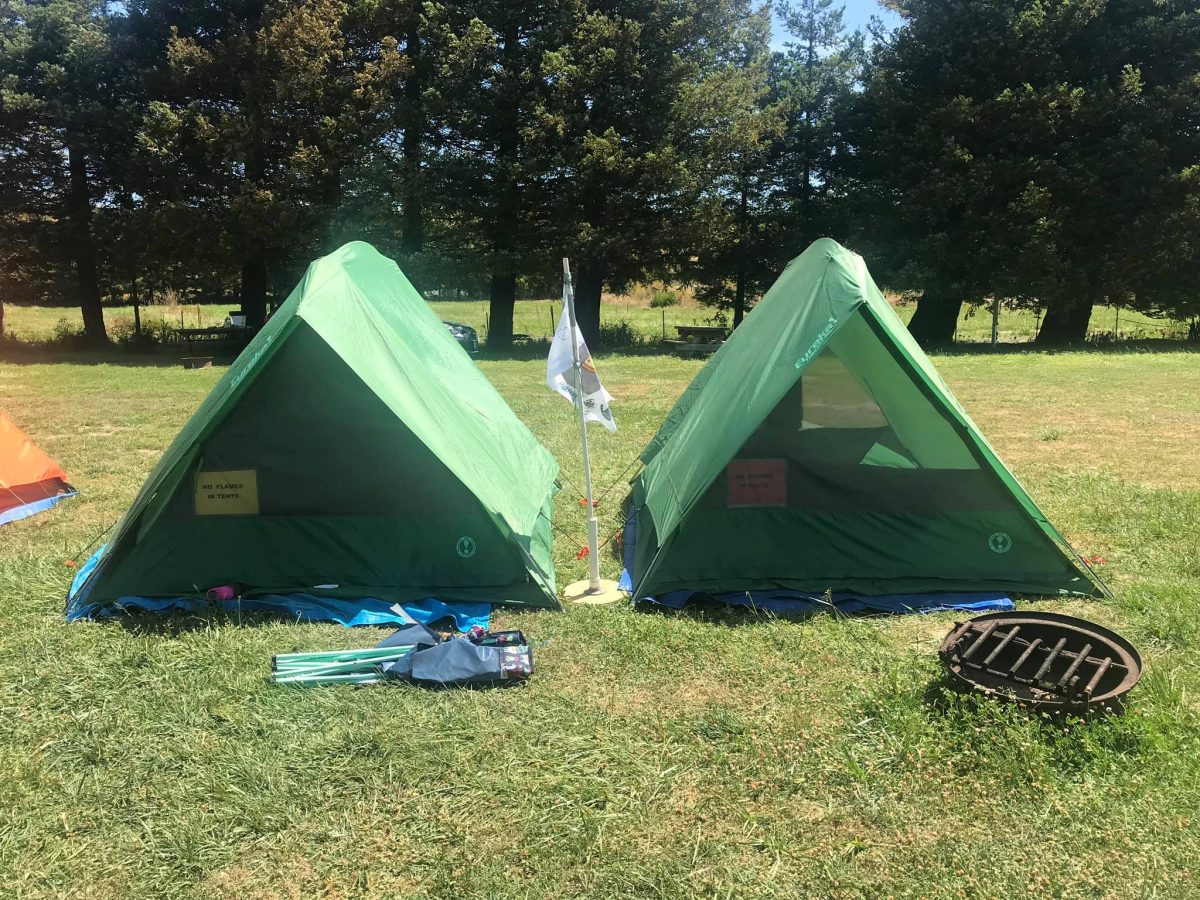 “The Scouts use this equipment on a monthly basis and now will have to raise the money to replace these items,” Melodee Terry, parent of a Troop member, said.

The Troop estimates $1,500 worth of equipment will need to be replaced, including four tents that were valued at $500. The Troop includes young boys and girls and has 15 active members.

The Scouts try to camp once a month, Terry said. Recent trips have been to Kirby Cove, under the Golden Gate Bridge, Mount Diablo, Advance Camp at Vallejo fairgrounds.

“At each camp the troop members learn important skills like how to set up camp, cook, respect the outdoors, nature hikes, teamwork, safety skills with camp equipment like knives and axes, plus many more important skills,” Terry said. 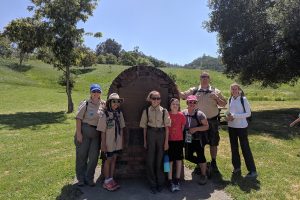 The Troop also participates in community service projects such as making Easter baskets for less fortunate children, stuffing stockings for Christmas, filling and distributing backpacks to the 2nd graders in Martinez.

Donations of new or used, good condition gear can be made to the Troop’s charter organization, the Morello Hills Christian Church. There is also a gofundme account set up for money donations at https://www.gofundme.com/f/help-troop-429-replace-stolen-camping-gear

“Getting our gear replaced before Scout Camp in the summer will be a huge task,” Terry said