On the morning of December 3, 2018, Martinez lost one one of its favorite sons, William J. “Billy” Kintana.

Billy was born on April 24, 1948, here in the bay area. He attended St. Catherine’s school and church. He served as an alter boy and participated in sports.

Bill attended two prep schools, where he excelled in football and baseball. His early prep time was spent at Salesian High. During his junior and senior year, he spent his time playing football, and lettered as a varsity baseball pitcher. He earned a varsity baseball scholarship at the university of Reno, Nevada.

His higher education began at Diablo Valley Junior College and Saint Mary’s College. There, he earned his degree in psychology.

Bill later found employment at Shell Oil Co. Bill later used his athleticism in adult softball and bocce ball. He won a number of trophies in these endeavors. He served as a director of the club.

Bill stayed by Jackie through the hard times of her battle with cancer. They will both be remembered by all the lives they touched. 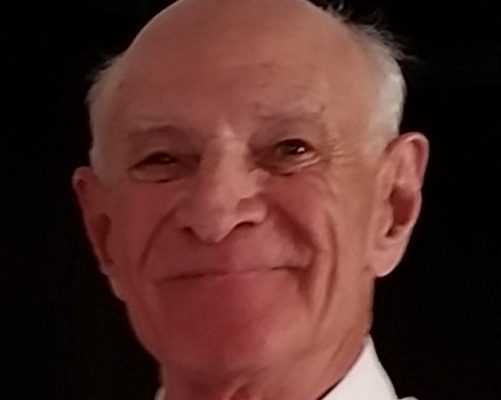