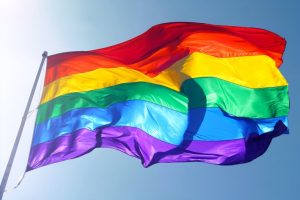 The city of Martinez will raise the Pride flag Tuesday to recognize June as LGBTQ Pride month, according to an announcement released Friday.

The Flag was created in 1978 by San Francisco artist Gilbert Baker, who used rainbow of colors to represent diversity in what was, at the time, commonly known as the “gay” community.

The flag-raising ceremony will be at 6 p.m. Tuesday at Martinez City Hall, 525 Henrietta St., and the flag will remain aloft through Wednesday.