In a recent letter to voters, the Contra Costa County Clerk-Recorder and Registrar of Voters, advised an unknown number of voters residing in both the City of Martinez and the Martinez Unified School District that their voting precinct had been eliminated and they would be permitted only to vote by mail from now on. In the letter, the blame for these monumental changes is laid squarely at the feet of the Martinez City Council and Board of Education.

Precinct creation and polling place designation are the sole responsibility of the Elections Department. Although not mandatory, the Elections Department may designate precincts as vote-by-mail if a given precinct has fewer than 250 voters. Neither the City of Martinez nor the Martinez Unified School District created these new “vote-by-mail” precincts. The Registrar of Voters did a disservice to Martinez voters when they advised confused voters to contact the city and school district rather than the Election’s Department. This action has left voters confused, frustrated, and angry.

As you may recall last fall, both the city and school district were threatened with lawsuits alleging both agencies suffered from racially polarized voting and were in violation of the California Voting Rights Act (CVRA). Despite the lack of veracity to their claims, the self-appointed group who instigated these threats would have taken both agencies to court, at great expense to taxpayers. Rather than expend our limited resources, both agencies separately engaged in an open and transparent process to create voting districts: one for each of the five school board members and one for each of the four members of the city council. (The mayor’s seat remained at-large, as passed by voters in a referendum in 1976.)

After consulting expert demographers, holding numerous public hearings, and publishing our draft maps online for public comment, each agency adopted their own district election maps according to strict criteria. At the request of the Elections Department, both agencies incorporated changes to proposed district maps to preserve existing precinct lines. However, the city and school district do not share boundaries, as a result, each set of maps is different. The responsibility of reconciling these new voting districts with existing precincts belongs solely to the Contra Costa County Clerk-Recorder Elections Department.

We know that voters who received the letter from the Elections Department have felt frustrated and disenfranchised. Although it is not noted in the letter, despite a legal obligation to do so, all voters who vote by mail have the right to vote or return their ballot in person to any polling place in the county on election day or to early voting locations. The Elections Department is also required to notify voters of the nearest county polling places that they could submit their ballot.

To each voter who will now only be able to vote for one city council member and one school board member every two years, we extend our deepest apologies. The move to district elections was not a circumstance of our own making. If both the city and school district were allowed to approach the issue in an organic, grassroots effort rather than under threat of legal action, the final maps may have been quite different and would have reflected a thoughtful, community-oriented approach that would have empowered voters rather than disenfranchised them.

Wright is President of the Martinez Unified School District School Board and Schroder is the Mayor of the City of Martinez.

Message from the Mayor: Park renovation and annexation 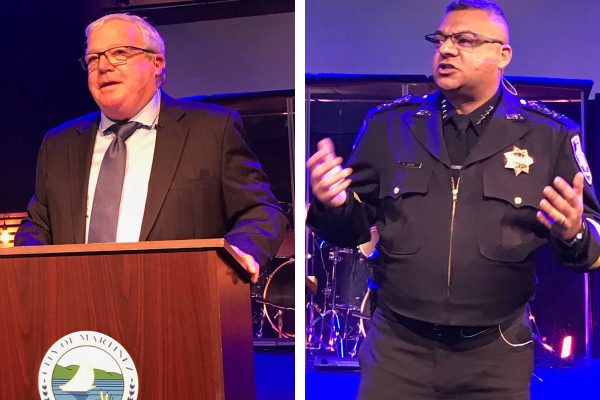 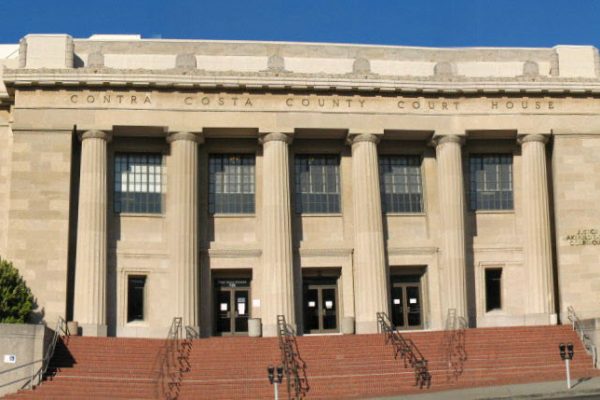 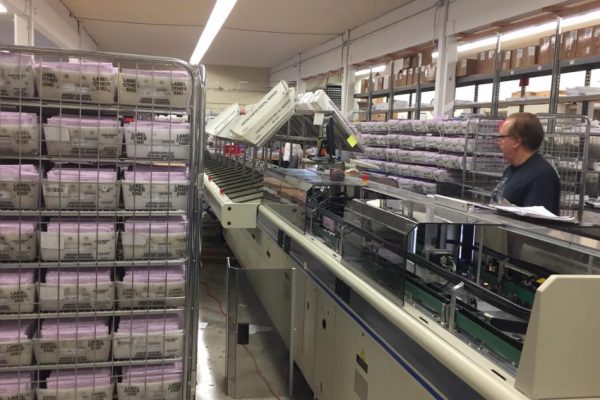