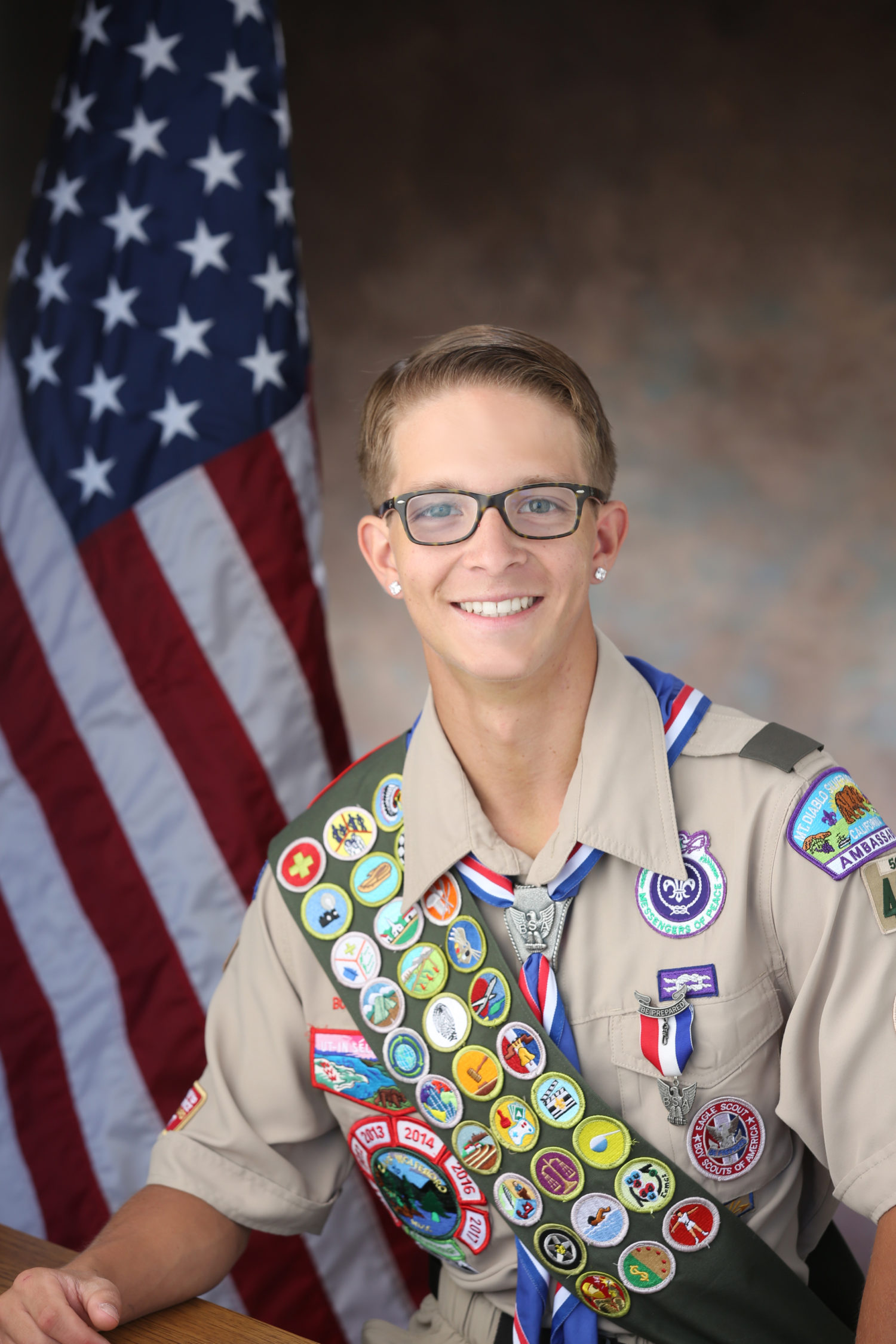 Dyer, a senior at Alhambra High School, planned and supervised the construction of a series of benches in the shape of a bulldog paw representing his school’s mascot. The benches were dedicated to Martinez Junior High and Alhambra high students who have passed away over the years. He did his work under Scoutmaster Michael McDowell of Troop 405.

Dyer is the son of Donald and Lynda-Lee Dyer of Martinez. His court of honor is set for Sept. 8 at Grace Episcopal Church in Martinez.