Some California authorities may want to build twin tunnels to move Sacramento River water to Southern California. But they won’t be getting a federal start-up loan for the project, State Senator Bill Dodd (D-Napa), has announced.

In a statement released through his office, Dodd said strong opposition from a group of Sacramento-San Joaquin Delta officials, including himself, was heard by the federal government, which has rejected a loan requested by California WaterFix, the most recent name for a plan to build the tunnels.

Dodd represents Martinez in the Senate.

“This is a good first step toward saving the Delta from the direct and irreversible harm posed by this massive and ill-conceived project,” he said. “From the start, we have been loud and clear about our objection to it. Now the state must do the right thing and eliminate it from consideration altogether.”

Governor Jerry Brown has pushed for the project to change how water flows through the Delta and to reduce the harm pumping has caused to habitats and certain fish species.

Earlier estimates have said this is a $15 million project, although Dodd’s statement said it now is estimated at $20 billion. Dodd’s statement said that number could rise, based on California’s history with major infrastructure projects, such as the San Francisco Bay Bridge and High-Speed Rail.

The project would have a maximum diversion of 9,000 cubic feet per second from one or more new northern intakes, according to an impact mitigation agreement between Contra Costa Water District and the California Department of Water Resources that addressed some of the county’s concerns about the project.

In addition to the three new intakes, it would also employ existing state and federal intakes in the South Delta. Proponents say this would minimize water quality degradation; would coordinate operation of the State Water Project and the Federal Central Valley Project’s equipment to meet the Delta outflow requirements as specified in state and federal decisions and would restore up to 305 acres of tidal wetlands at Sherman Island, Cache Slough and the North Delta.

Its main feature are the two water tunnels that would be built 150 feet below ground. They would be 40 feet wide and 30 miles long, bigger than either the tunnel under the English Channel or the Boston, Mass., Central Artery/Tunnel Project that’s often called the “Big Dig.”

With the three additional intakes as well as existing ones, the WaterFix twin tunnels are expected to transfer a total of 4.9 million acre-feet of water.

The estimated $15 to $20 billion to build the tunnels as well as the $8 billion expected to be used for habitat restoration was to have been borne not by taxpayers, but by revenue bonds paid by farmers and urban water uses who benefit from the project. That arrangement would have exempted the project from legislative or voter approval.

Bur in 2017, an audit by the U.S. Department of the Interior showed that the U.S. Bureau of Reclamation improperly spent $50 million of taxpayer money on project planning.

The audit said the bureau had used “a complex, obscure process that was not disclosed” in budget or finance reports.

Bureau officials denied any wrongdoing. Brown and other proponents said the audit shouldn’t impact the project. But opponents said it indicates the project can’t be built without some level of taxpayer subsidies.

Meanwhile, the Delta Conveyance Finance Authority asked for a federal $1.6 billion startup loan through the Water Infrastructure and Innovation Act, according to Dodd’s announcement.

As a response, the nine members of the California Legislative Delta Caucus wrote the U.S. Environmental Protection Agency Acting Administrator Andrew Wheeler in October, asking him to reject the request, Dodd’s announcement said.

During a Nov. 15 meeting of the Delta Conveyance board, members learned the Environmental Protection Agency had decided not to grant the loan, the statement said.

Dodd’s statement said Delta Caucus members “have shown the twin tunnels project is a financial boondoggle that would not produce additional water for central and southern California residents.”

He also said it doesn’t comply with the goals of the 2009 Delta Reform Act, which seeks to establish a more reliable water supply while “protecting, restoring and enhancing the Delta ecosystem.”

Instead, the project would increase saltwater intrusion that would harm the Delta’s agricultural output that in turn would have a negative impact on the area’s economy, Dodd’s statement contended.

“The assessment is echoed in the EPA’s own review,” the statement said. “The agency indicated to the Bureau of Reclamation in 2017 that water quality for agricultural, municipal and environmental uses would be downgraded. It said the impacts could violate the Clean Water Act.”

The next action by the Delta Stewardship Council is a public hearing and consideration of whether Waterfix complies with the Delta Plan of policy goals required by the state, which has said that water supply and ecological improvements must be given equal weight.

Specifically, the hearing will be on proposed findings about the appeals of the certification of consistency submitted July 27 by the California Department of Water Resources for the California WaterFix Certification Number C20185.

In other matters, Dodd has introduced legislation that would help California manage and protect its water.

“We’re faced with a constant cycle of droughts and flooding, and this bill is an important step toward managing our water for the long run,” Dodd said in announcing his legislation.

“Streamgages provide important information. Unfortunately, gaps in the current system make it difficult to ensure water is going where it’s needed,” he said. “You can’t manage what you don’t measure.”

California’s water system is one of the most complex in the country, moving millions of gallons both from north to south and east to west, among 39 million people and the state’s $47 billion farming industry, Dodd’s announcement said. Water also is important to the state’s diverse wildlife, it said.

However, there’s little data about how much water goes through the state’s streams at any given time, the statement said, explaining that 54 percent of the state’s 3,600 streamgages –the United States Geological Survey’s term for hydrologists’ gauging stations – have been active in recent times.

The bill, which was introduced Monday, would address those shortcomings so California would have the information it needs to oversee the water supply.

Enjoying the Delta this weekend? Watch for harmful algae blooms 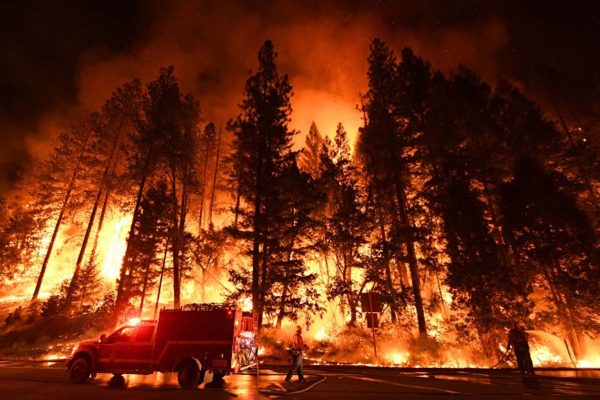 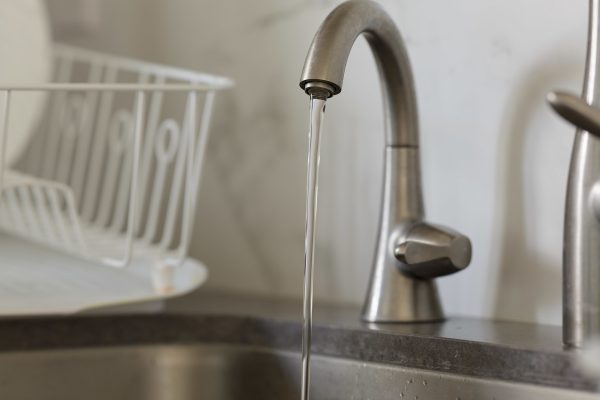