“It is likely with climate change and the establishment of policies to de-energize lines to prevent fires, the frequency of power outages will grow,” Sen. Dodd said. “That poses a number of risks, especially to people on critical care equipment. We must protect these vulnerable people. My bill requires utilities to come up with plans to ensure their health and safety.”

Senate Bill 167 comes in response to plans to prevent wind-driven wildfires by power line de-energization. More than 150,000 critical care customers are served by the state’s three largest utilities. Many live in households with incomes 200% below the federal poverty level. SB 167 would require utilities to submit plans to the California Public Utilities Commission for supporting these low-income customers during temporary power shutoffs.

The bill cleared the Senate Thursday on a 37-0 vote and heads next to the Assembly. It is supported by California Fire Chiefs Association and Marin Clean Energy.

It is one of seven wildfire-related bills introduced by Sen. Dodd this year. His legislation would protect elders from abandonment during emergencies, ensure fairness for those dealing with insurance agents, establish a statewide wildfire warning center, protect the state budget from unexpected emergency response costs and ensure the clearing of vegetation near utility lines and homes. 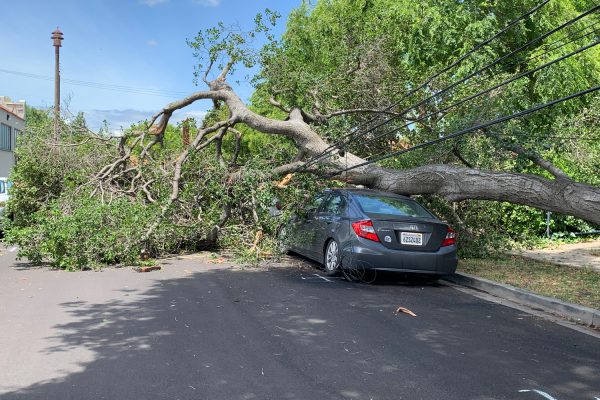