September 3, 2020 – San Francisco, CA –  Hardly Strictly Bluegrass announces its second round of musicians in this year’s Let The Music Play On, led by music legends and festival veterans Emmylou Harris, Buddy Miller, Steve Earle & the Halfgrass Dukes (feat. Tim O’Brien and Dennis Crouch) and returning artist The War and Treaty and first-timer Amythyst Kiah. Let the Music Play On is a celebration of roots music, honoring the 20th Anniversary of Hardly Strictly Bluegrass, airing the first weekend of October featuring new performance footage, archival sets, and fans’ festival memories from previous years.
What started as a way for Warren and Chris Hellman to share the music they loved from their favorite artists with the city of San Francisco has grown into one of the largest national music festivals. With over 80 bands across six stages, Hardly Strictly Bluegrass attracts over 750,000 attendees annually to Golden Gate Park. Over the past 20 years, the festival has become an annual pilgrimage for fans and musicians alike. “It was always the first date I would put on my calendar,” says Emmylou Harris. “Whatever else I do in a particular year, the first weekend in October I am going to be in San Francisco at Golden Gate Park in Hellman Hollow playing Hardly Strictly Bluegrass,” she continues. “I’m really grateful that we’re going to carry on in some way this gift that Warren has given to musicians, and really music lovers, everywhere.”
This year, with safety as a top priority and adhering California’s statewide mandate prohibiting large public gatherings, the festival will not be taking place in its traditional setting of Golden Gate Park, but Let the Music Play On will be bringing the spirit of the Porch, Bandwagon, Banjo, Rooster, Swan, and Towers of Gold Stages into homes around the world. “I’ve been so lucky to be able to host the Rooster Stage for the last 6 years or so and invite friends and acts that I just love and think people would adore,” says Buddy Miller, “but since there’s no festival in the park this year, we’re doing the Rooster Stage from my studio with a lot of those same people.”
Hardly Strictly Bluegrass has always honored tradition, all the while looking to the future, with an annual lineup that features giants of the roots music world alongside up-and-coming artists. “San Francisco has always been a magical place, and to have a bluegrass festival in the park is heavy-duty to me, I love it,” says Buddy Miller. “It’s a really unique community, it’s different than any other festival I ever play,” he continues. “It feels so much like family. I don’t know how else to describe it but it’s sort of like going home, I look forward to that weekend every year.”
Hardly Strictly Bluegrass, recognizes and is sadden by the  heavy losses suffered this year with the passing of HSB artists John Prine, David Olney, Adam Schlesinger, and most recently, the tragic passing of Justin Townes Earle.
To support the music community in the wake of the  COVID-19 pandemic and economic crisis, Hardly Strictly Bluegrass launched the Hardly Strictly Music Relief Fund, a  $1.5 million charitable effort which seeks to recognize, appreciate, and care for the people who lend their creativity, heart, and hard work to the American roots music ecosystem in the Bay Area. The fund includes $450,000 for individual musicians’ relief and additional support for local music venues and their workers. For more information on the individual musicians grant opportunity visit actaonline.org/hardlystrictly. For more information on the venue grant opportunity, visit http://www.hardlystrictlybluegrass.com/2020/music-relief/
More information on the broadcast and lineup will be announced in the coming weeks at  www.hardlystrictlybluegrass.com. To stay up-to-date, be sure to sign up for the newsletter, and follow HSB on social media. 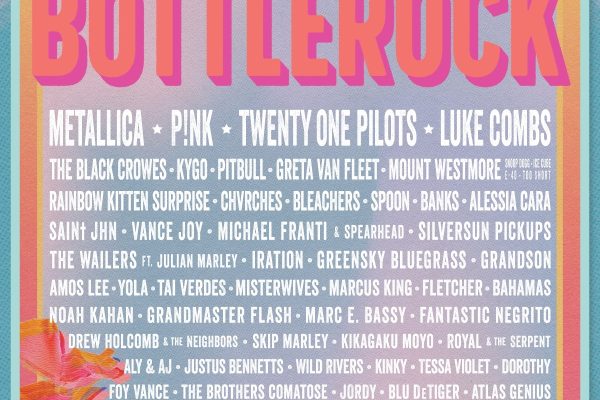 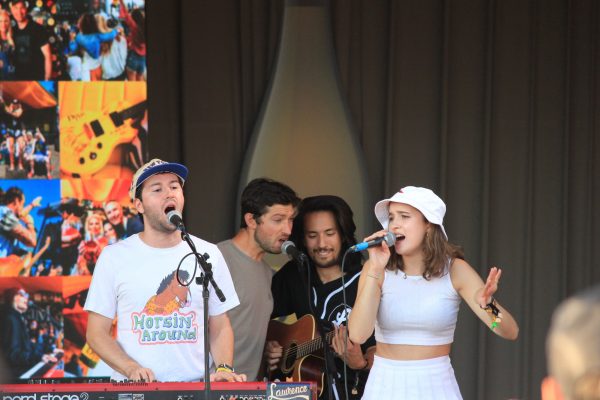 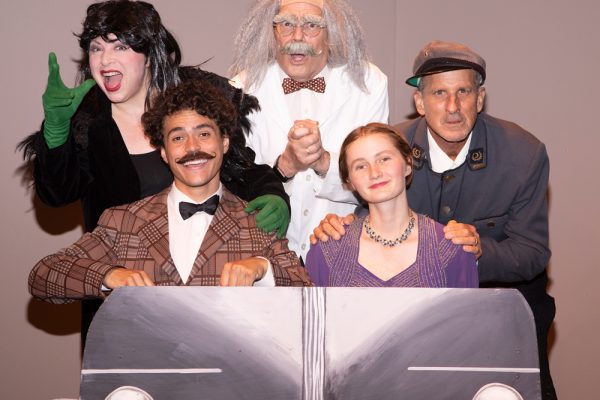