MARTINEZ, Calif. – A Martinez woman who has been unable to visit with her nearby grandchildren has discovered she’s not alone So she’s starting an East Bay chapter of Alienated Grandparents Anonymous, a national group that began in Florida. “It’s my calling,” she said.

The woman prefers to remain anonymous, too, but will be the coordinator of the support and advocacy group’s local chapter.

And she said her story is echoed in testimonies described on the national organization’s website – stories of grandparents whose adult children have decided for one reason or another they don’t want the parents to see the grandchildren.

According to the Alienated Grandparents Anonymous (AGA) website, http://www.aga-fl.org/, some deny grandparent visitation because of divorce. Some have married and the spouse doesn’t want the in-laws to see the children, according to posted accounts.

Most of the grandparents posting on the site say they have done nothing to provoke the separation, which sometimes comes abruptly and other times comes after multiple visits that become increasingly uncomfortable or disruptive.

The new coordinator said she had been dealing with her own separation from her grandchildren and alienation from her adult child for several years. She woke up early one morning, and, unable to sleep, grabbed her computer tablet and started searching online for anyone experiencing the same thing.

She discovered AGA, and for the first time, realized she wasn’t alone. There were chapters in every state, and 115 registered groups in all.

“I stayed on the website all day,” she said. She learned of a conference featuring Dr. Joshua Coleman, of Oakland, who specializes in family alienation. She read how some grandparents never have even met their grandchildren.

The site lists nearby chapter meetings, but the closest to the East Bay was in Sacramento, so she decided to start a local chapter here, she said.

“We need to educate the public and bring awareness,” she said. Since starting her interest in AGA, she has learned there are at least three more families dealing with grandparent alienation in a two-block radius from her home.

Beyond giving grandparents a chance to meet, share their stories and have their feelings validated, the group is designed to give them comping skills and to provide pathways toward reunification.

It also may help break a cycle that starts with one generation ending contact between their children and their parents, the coordinator said. Often as those children grow up and have children of their own, they in turn prevent visits by the parents who had blocked their visits with grandparents.

Just as important to the coordinator is the advocacy part of AGA. Except in certain cases, grandparents have few rights in California, she said. She is hoping the local chapter will join with others in changing that.

“I decided because I wanted to go to a support meeting, and the closest one is in Sacramento, it’s time to get one started,” she said. “I contacted headquarters and told them I was interested in being a coordinator.”

She was mailed a binder of materials, including how to conduct her outreach, especially in schools, where teachers may see troubled students who are upset they can’t see their grandparents.

She learned that thousands of families in the country isolate themselves from the grandparents’ influence by restricting, controlling or denying contact by them with their grandchildren.

The grandparents who are denied contact with their grandchildren or who get to see them only under certain conditions or during uncomfortable meetings can benefit from joining a support group, the organization said.

The new coordinator said she is hoping the local chapter will become a resource not only for troubled grandparents but also for area schools, the court system, senior centers and mental health organizations.

Meanwhile, she’s set the first meeting, which she hopes will grow into monthly meetings at a permanent site.

She’s also hoping to find a pathway to reconcile her family so she can have a reunion with them. “I’m not giving up on my grandchildren,” she said.

The first meeting of the Alienated Grandparents Anonymous of the East Bay will be at 2 p.m. Thursday, Nov. 8, at Round Table, 504 Center Ave. Those interested may email aga.eastbay@gmail.com. 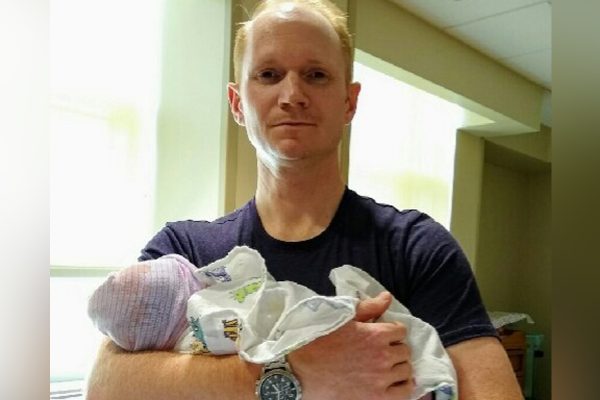 At Home With Vivian: Awash in anticipation 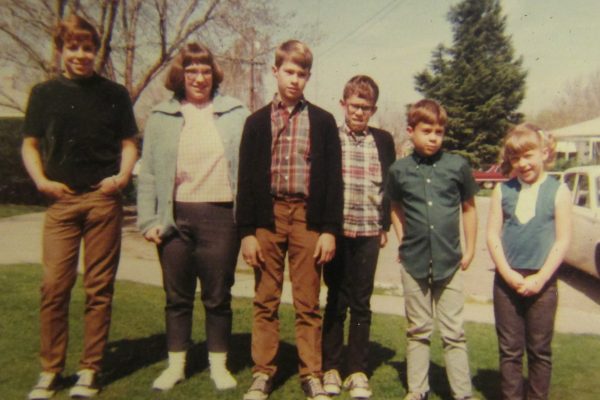 At Home With Vivian: Cousins

At Home With Vivian: Just a Routine

At Home With Vivian: Twins!