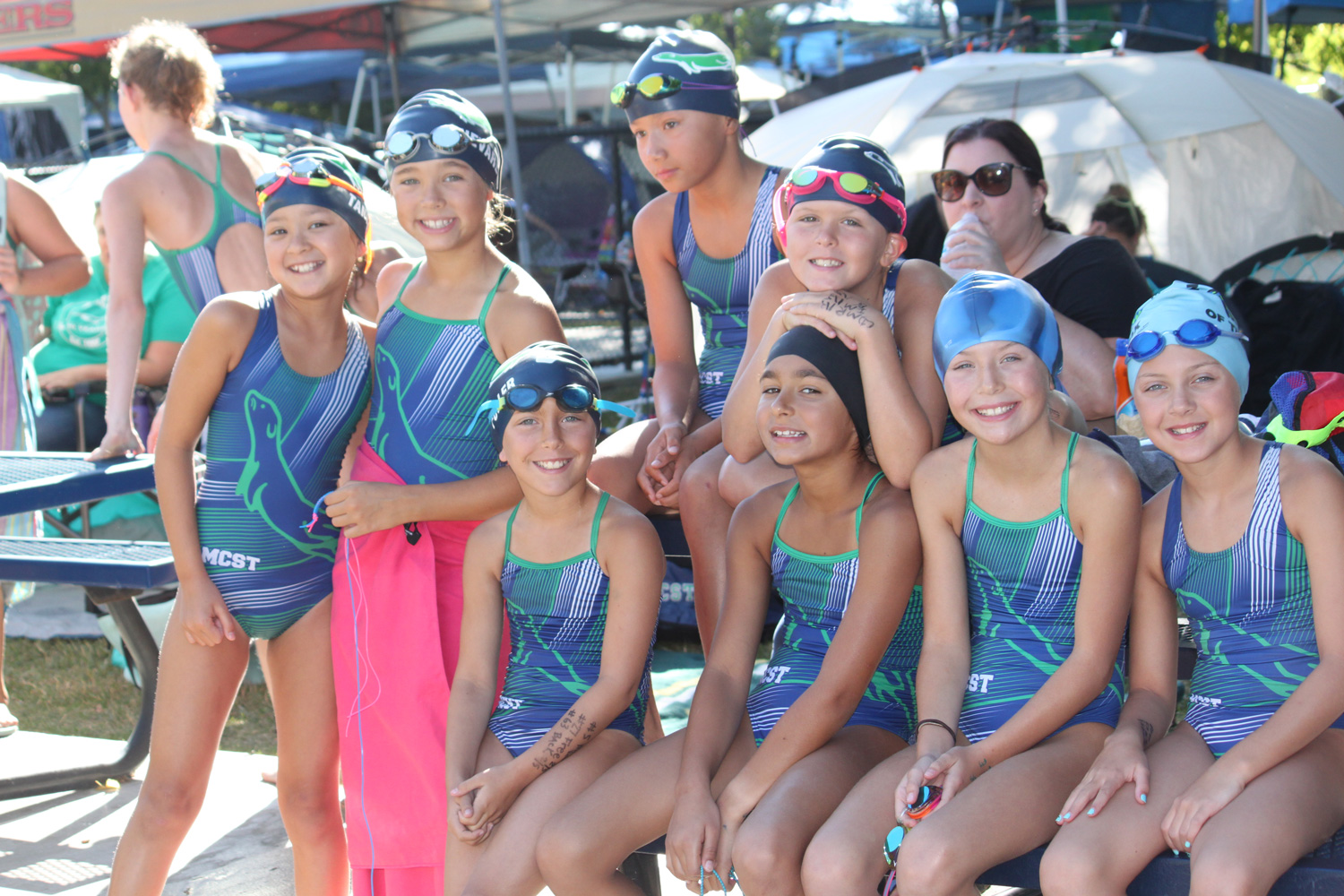 The Martinez Community Swim Team (MCST) Otters started off a busy week on June 25, 2018 with the Middle Ages Invitational at Gehringer Park in Concord.

The invitational was for local 9 to 14-year-old swimmers and was Middle Ages themed, complete with giant turkey legs at the snack shack.

MCST placed fourth in the meet with a combined team score of 208 points.

On June 29, the Otters traveled to Antioch to take on the Antioch Delta Skimmers. The final overall scores were MCST 464, Antioch 159.

In butterfly, for the six and unders, Hailey Trim, Maeve Mullen, Carter Burns, and Logan Moschell placed first and second for the boys and girls. In the 7-8 girls’ group, Daphne Smyth, Georgia Leonard, Gabriel Duque de Estrada, and Emma Kitchen were among the top five.

Wrapping up a busy and successful season, MCST’s last meet is the Twin Counties League Championship at American Canyon High school on July 28. 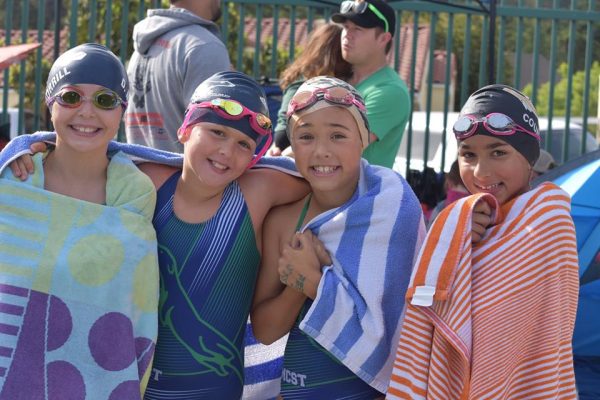 MCST kicks off season with a splash