Sidney Avant, the 24-year-old woman being sought by her father, Robert, after she left the Contra Costa Regional Medical Center, Martinez, Sept. 17, has been found, according to reports made public through social media postings.

The posting, which says Sidney also goes by the name Zoe Black, said she has been found and is with her family.

Avant said Sunday that he and his daughter had a long-standing agreement that she would remain in touch.

Until contact resumed last week, Avant said the last time he knew her whereabouts was Sept. 17, when she called a friend and said she had left the hospital was at the Martinez Amtrak Station, in need of shoes and money.

Avant said he searched the full extent of the Bay Area Rapid Transit line, stopping at each station, had posted signs and had searched throughout the Bay Area for his daughter.

Replies to requests for information about her return were not received by press time.

The Avants are former Benicia residents. Avant now lives in Pismo Beach, and Sidney had been living in the Sacramento area. 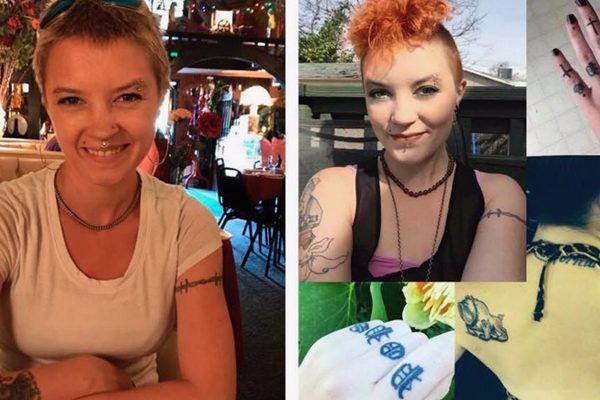