Firefighters needed two hours to contain a two-alarm grass fire near the junction of state Highway 4 and Interstate Highway 680 in Pacheco that spread to a storage rental facility and damaged about 30 units, a spokesman said.

The Contra Costa County Fire Protection District said the brush fire was one of two fires at the 680/4 cloverleaf junction. One of the fires spread to the Pacheco Mini Storage facility on the 5100 block of Pacheco Ave. in Pacheco.

The fire started behind the storage center near a homeless encampment. People living there have been questioned by investigators.

Battalion Chief Dominic Ciotola told ABC News, “When they get in there because it’s hard to get inside of them there’s so much material inside of them, they spread fast, thin walls, and they have a tendency to spread real quickly so we got to get on it fast.”

The fire was halted at 4:43 p.m., said Steve Hill of the Contra Costa Fire Protection District, who added that crews will be doing mop-up and looking for hot spots that could rekindle well into the night.

Many of the 470 storage units have vehicles, he said.

Hill said that 90 percent of the recent fires of this type “are started by human activity,” particularly along a highway where a tossed cigarette or vehicle malfunction can quickly spark dry vegetation.

“These are very high fire danger times and it’s going to be worse between now and October,” he said. “We need people to be responsible.” 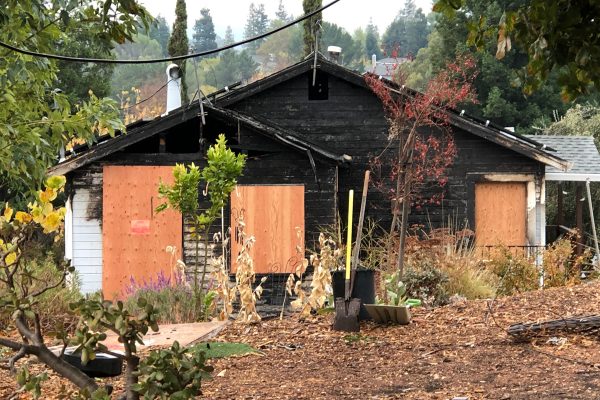 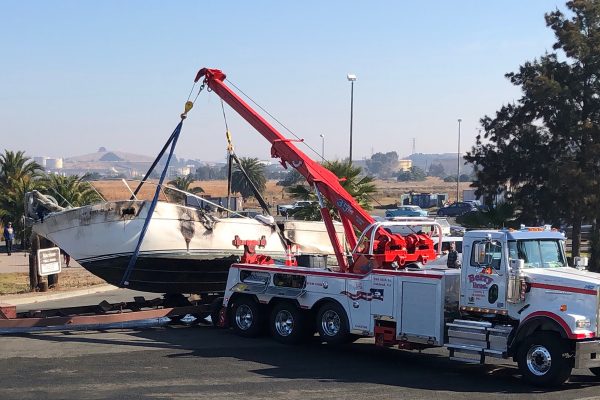 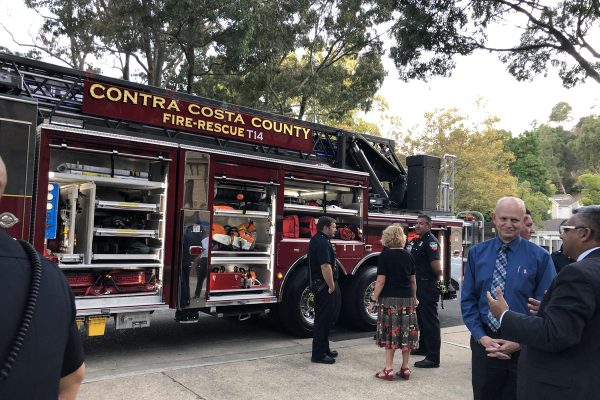