Will update this page.

A smaller than expected crowd gathered at Court Street and the Black Lives Matter street mural. The crowd started to make their way to Waterfront Park. There were several speakers as the crowd stopped along the route. Crowd is estimated at 250-300.

The crowd can be heard chanting, among other things:
“Cops and Klan go hand in hand”
“Black Lives Matter”
“Who do you protect? Who do you serve?”
“No Justice, No Peace”

There were over a dozen speakers at Waterfront Palrk. The protest ended just before 7 pm and was peaceful and no apparent issues. 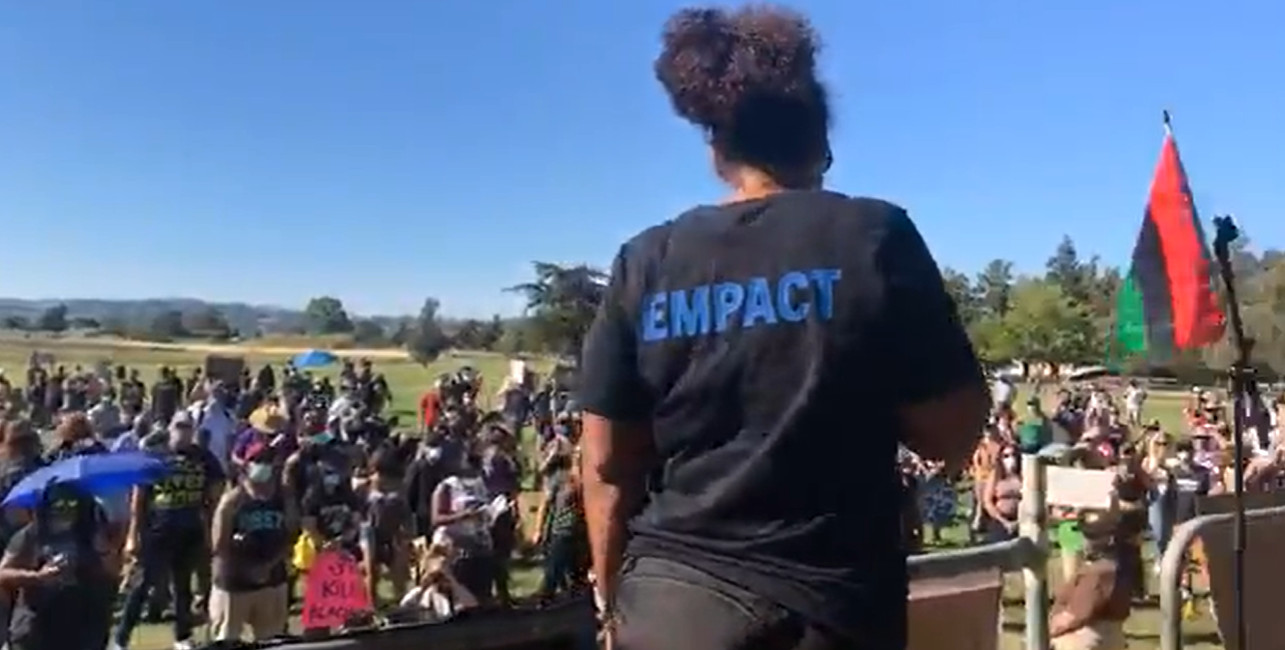 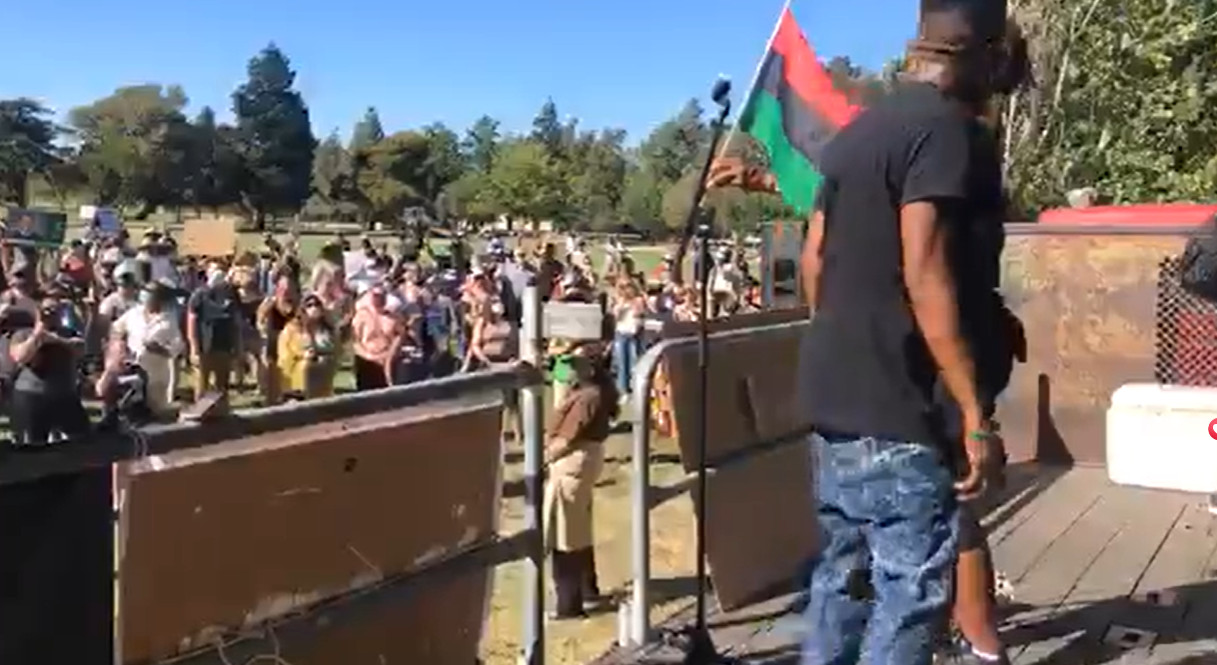 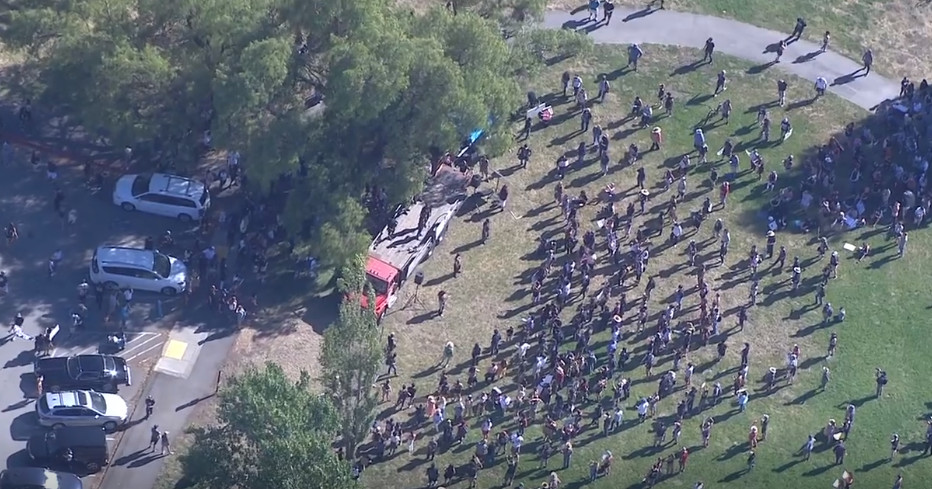 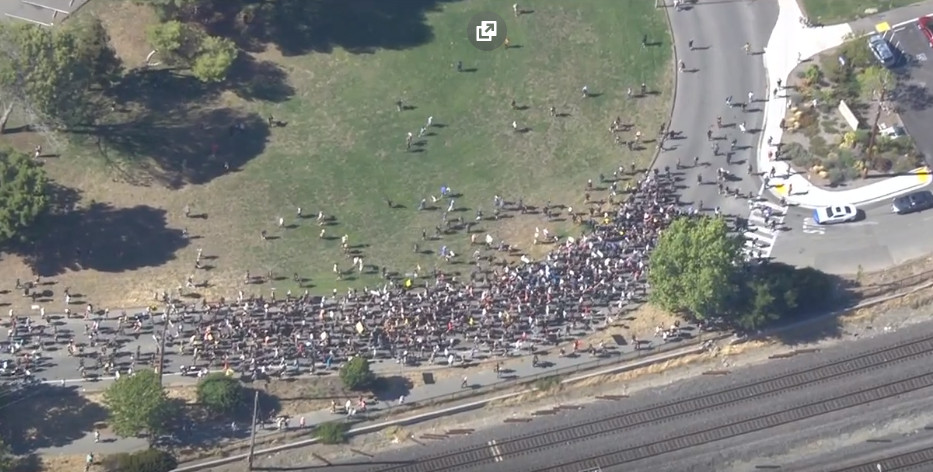 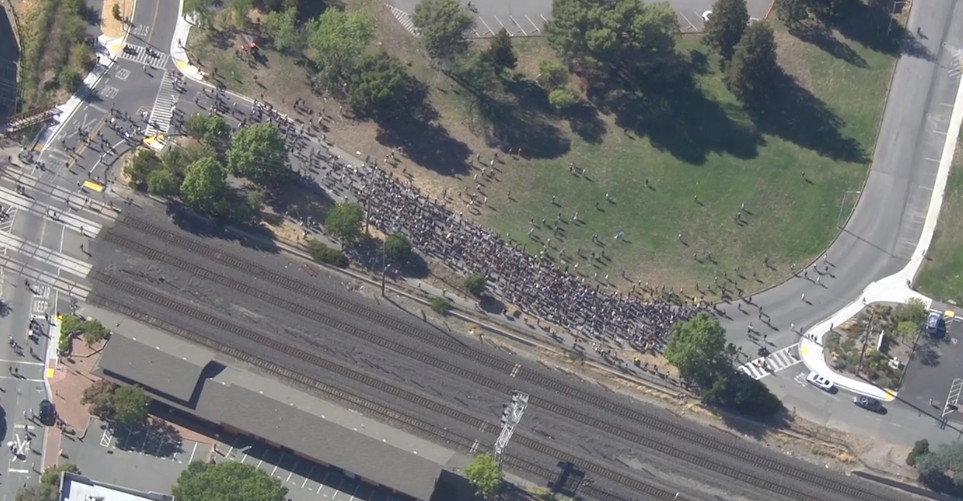 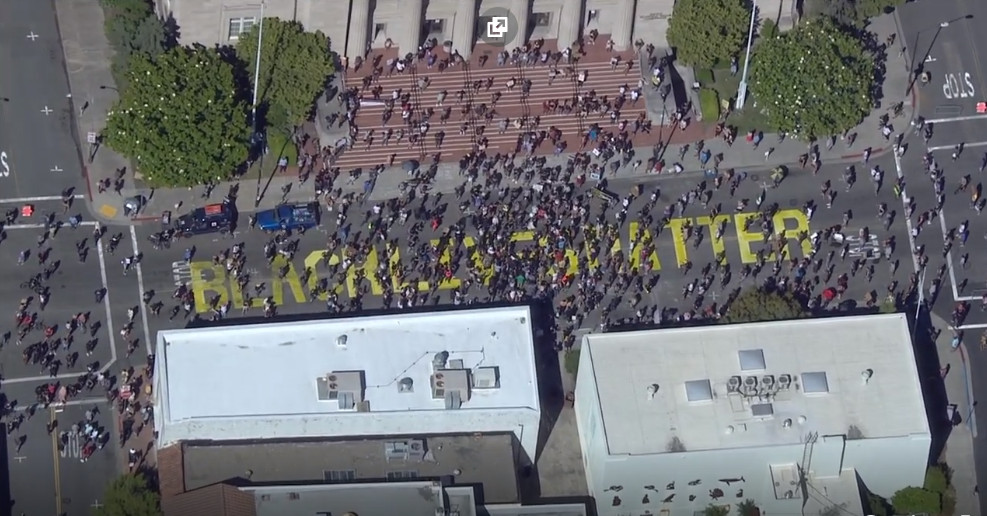 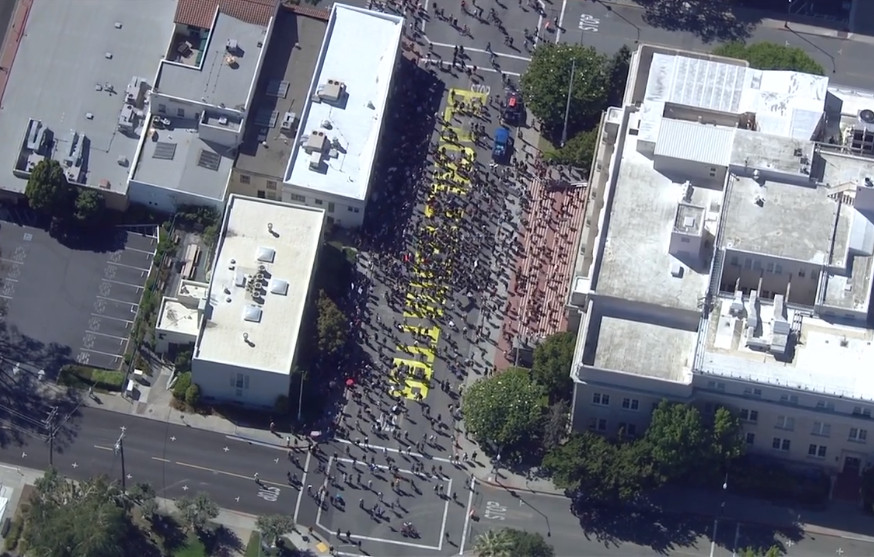 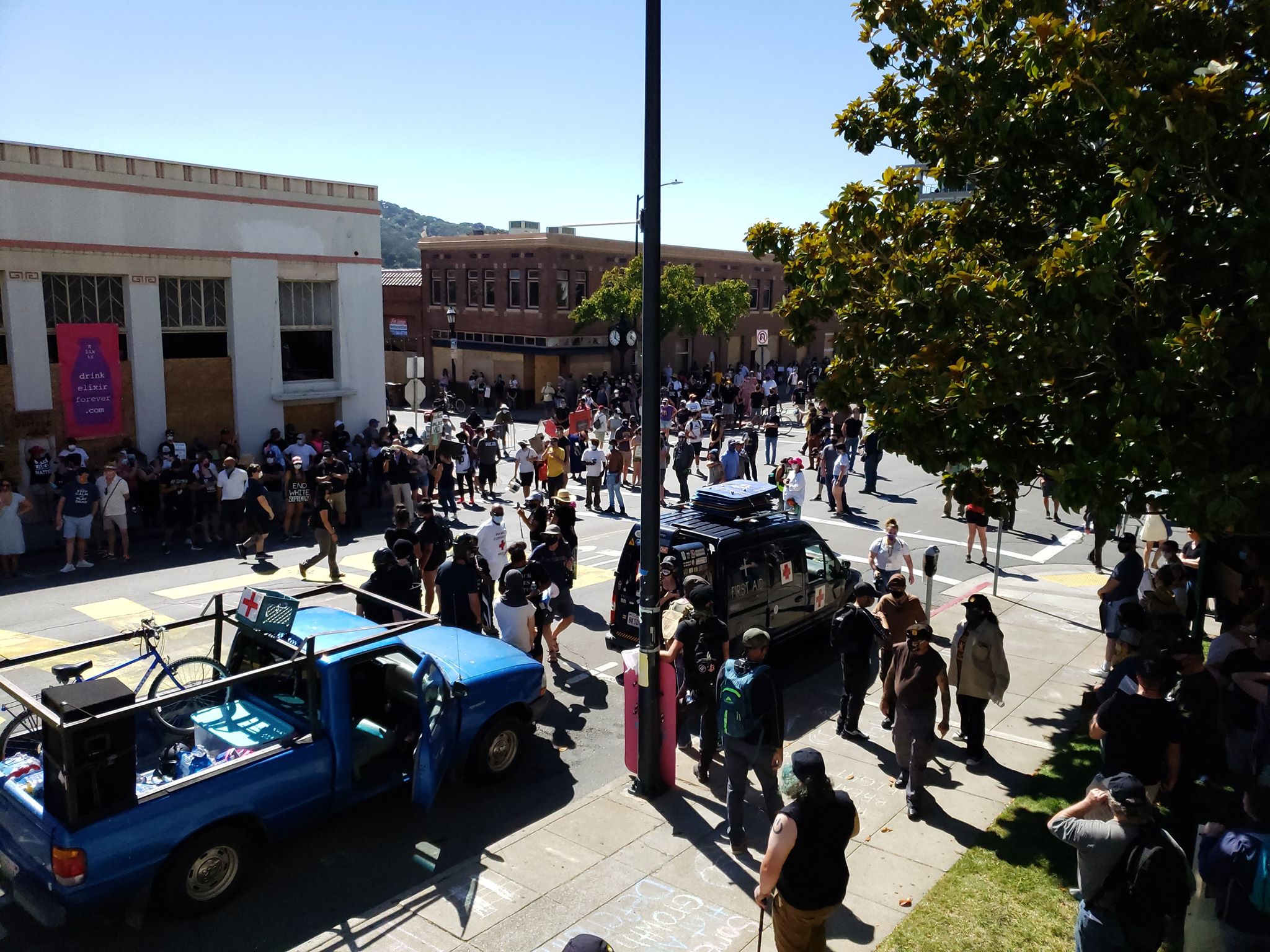 One Reply to “Scenes from Sunday’s protest in downtown Martinez”