“Yet again, a nation stands horrified at a mass shooting. Young people trying to enjoy a night of music and friendship were gunned down and a Sheriff’s Sergeant lost his life trying to keep his community safe. My heart is broken and mourning those lives lost and those lives that will never be the same.

“And again, Republican leaders will do nothing to prevent these tragic incidents. Our constituents deserve action that will yield measurable results to keep people safe. That is why I will continue to fight to pass commonsense, bipartisan gun violence prevention legislation now and in the new, 116th Congress. The American people deserve nothing less.”

Congressman Mike Thompson is proud to represent California’s 5th Congressional District, which includes all or part of Contra Costa, Lake, Napa, Solano and Sonoma Counties. He is a senior member of the House Ways and Means Committee. Rep. Thompson is also a member of the fiscally conservative Blue Dog Coalition and chairs the Gun Violence Prevention Task Force as well as the bipartisan, bicameral Congressional Wine Caucus. 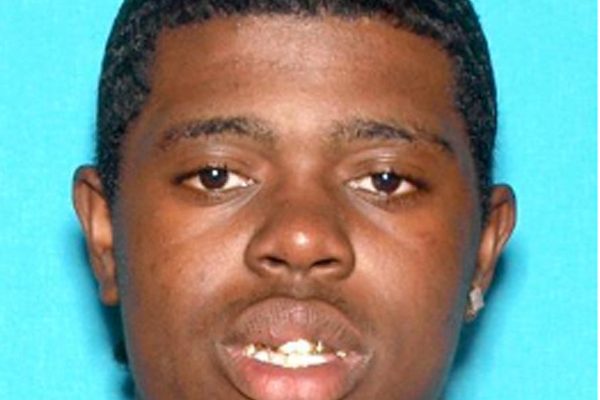