Tickets For The Warriors’ First Three Western Conference Finals Home Games Go On Sale To The General Public on Saturday, May 11 at 12:00 p.m.

On Saturday, May 11, at 10:00 a.m., Warriors Insiders members will receive information to participate in a presale event, before tickets go on-sale to the general public at 12:00 p.m. Fans will be able to purchase single game tickets for the team’s first three home games of the Western Conference Finals at Oracle Arena, exclusively online at warriors.com.

Fans interested in securing playoff tickets by joining the Season Ticket Holder Priority Wait List, which currently has over 43,000 members, can still do so by calling 888-GSW-HOOP. Fans interested in taking part in the exclusive presales for Warriors Insiders, can do so by signing up for Insider Email Alerts. Those taking part in these presale events will have the opportunity to secure single game tickets for the first three homes games of the Western Conference Finals before the general public. Season ticket holders, priority wait list members, and Warriors Insiders will receive presale opportunities for all remaining 2019 NBA Playoff home games as they are confirmed.

In the event that a Warriors playoff game is sold out, tickets may still be purchased through the Warriors official resale marketplace, where season ticket holders and other fans resell tickets that are 100% guaranteed by the Warriors organization. The Warriors ticket marketplace offers a safe and convenient way for fans to access all levels of tickets throughout the regular season and playoffs. 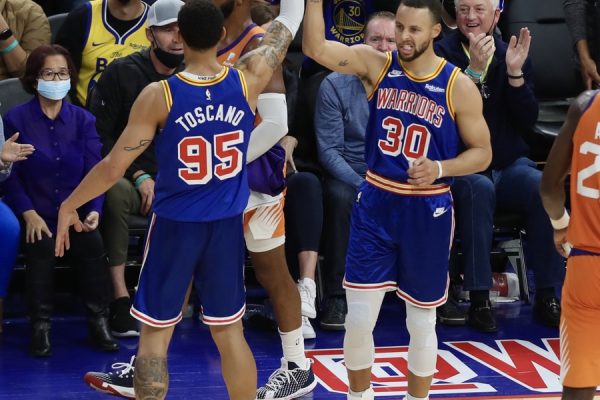 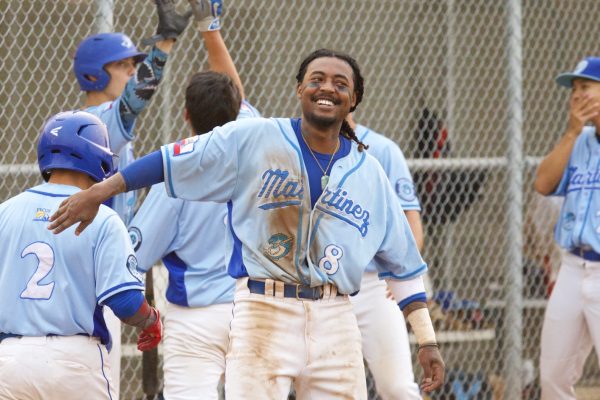 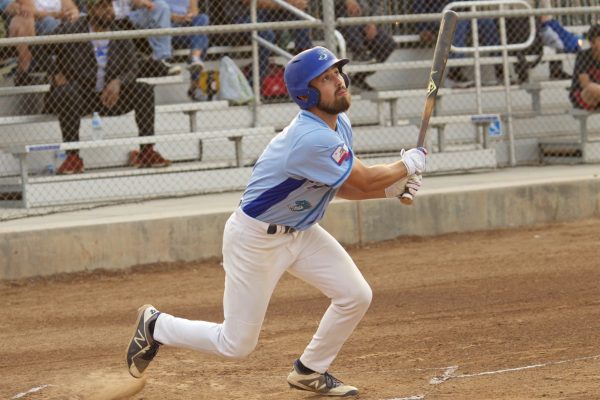