Dana Guzzetti has returned to reporting local news for the Martinez News-Gazette. She began writing local news in this area for Gibson Publishing 18 years ago, and most recently her stories appeared in the East Bay Times. Guzzetti’s prior writing included a children’s book, business sales book, and marketing/media publications.

She graduated from California State University, East Bay with a degree in Political Science, then became a Realtor and owner of various businesses until her knowledge of government, business, and writing logically led to reporting news.

Guzzetti grew up in Berkeley and later graduated from Pleasant Hill High School. Her other interests include Scouting, nature and conservation, teaching/education, architecture – too many to name. “I am curious and love to learn something new,” she remarked. “If it is interesting, it is a pleasure to share it.”

Letter to the Editor: The time to fight for the Gazette is now 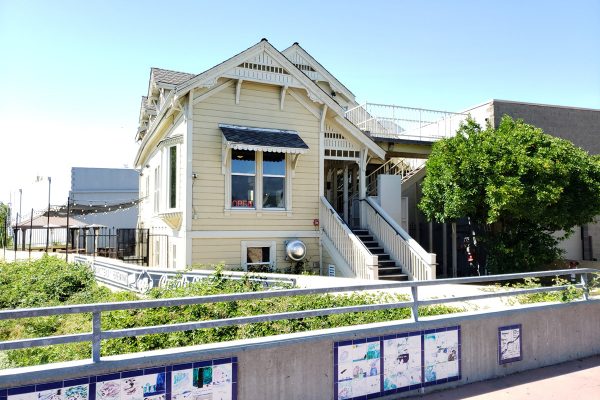