MARTINEZ, Calif. – Good Mexican food abounds in California and it is not usually expensive unless it has an up-scale menu and decor, a remarkable location with a view, and/or live entertainment. So why open another Mexican restaurant?

Moses Lopez answered this way, “I love to cook and make people happy and to talk with them. They all have a story.”

There are already several above average, well-established choices for Mexican cuisine Martinez. Why choose a town of only close to 40,000 people and plenty of competition?

“It’s a nice clean city. The people are nice. There are not too many crazy people, and I like Martinez,” was his response.

In spite of the opportunity for a little free exposure, it took some coaxing to get an interview, then he fearlessly spoke in the English he learned in the streets of the Mission District of San Francisco at age 18.

Lopez opened the business over a year ago and has built it into a viable enterprise, in spite of a fairly obscure location in the back corner of the Village Oaks Shopping Center. The banker that recommended Tacqueia Limon for a story and for a meal said, “It’s practically a secret.”

That turned out to be true, but his customers are attracted more for the food, prices and his personality, than ambiance. It is a casual place to stop in for take-out, bring the kids after a game or to order food for a party.

There is no wine list but that clearly does not matter when fresh, tasty tacos are 99 cents during “Happy Hour.”

Lopez says the Everything Burrito and Fish Tacos are guest favorites, but his personal choice is the Steak Burrito.

He has not done much advertising and the website is not sophisticated, but he contributes to the community. “That is one of the things I like best about being in my family business, contributing to the community… the Fire Department, the Police, the Sheriff, and Alhambra High School are all important to me,” he commented.

Attracting employees such as Diablo Valley Student Morena Hernandez has made a difference too. Hernandez multi-tasks as a waitress, cashier, and occasional translator.

Lopez learned the restaurant business the same way he learned English when his family immigrated to the United States 15 years ago.

His uncle owned Taqueria Limon in the Mission District, where Moses went to work with his older brother Jose, and other relatives.

He further honed his skills when Jose opened a second family business in Fremont, near where Jose lives, and Moses worked there.

When it came time for Moses to open the third, he chose Martinez a location near his home in Concord. With three children, his wife Isabel has become a stay-at-home, and Moses says he likes to be near home too.

Lopez explained the business name that has served its purpose well. “We wanted to find a name that was catchy and easy for an English speaker to recognize,” he remarked. “We always try to add some special flavor to our food. Simon is one of the ingredients that should never be missing, and it is easy to say. It represents Mexican food.” 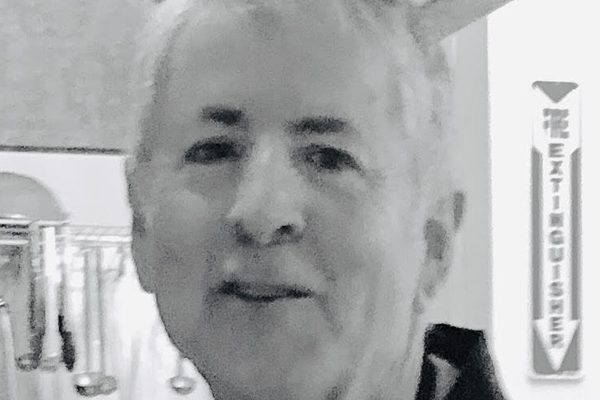 Business Spotlight: Business is a way of life 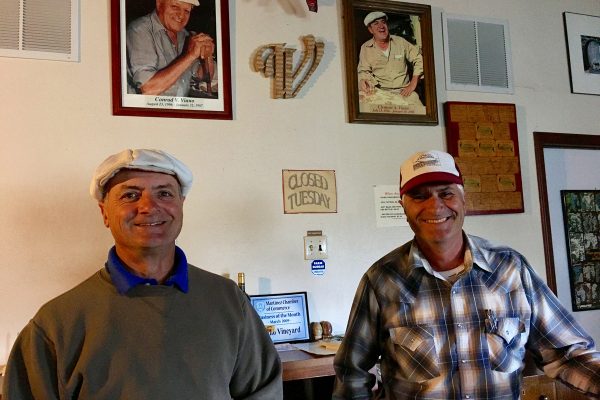