MARTINEZ, Calif. – The final home series for the Clippers started out with a bang – an eight-run, fourteen-batter second inning paved the way to a 12-5 Martinez win over the Pittsburg Diamonds. The win pushes Pittsburg into fourth place in the Pacific Association, one game back of the streaking Vallejo Admirals.

Two three-run homers in the second inning, one for Jacob Barfield (14) and another for Alan Mocahbee (18), kicked off an inning that would see the Clippers set franchise records for most runs scored and most batters sent to the plate in one frame; Joe Mello (L, 0-1) has now, in two starts in Martinez, allowed 12 earned runs in just five innings.

Drue Bravo, on the other side of the ball, got the win for Martinez (and is now 4-4), allowing five earned runs in five frames – despite a lively third inning for Pittsburg, Bravo is now tied with Jason Harper for the most wins by a Clippers pitcher this year. 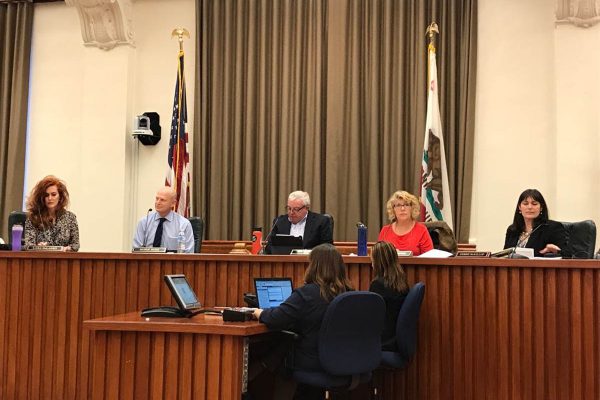