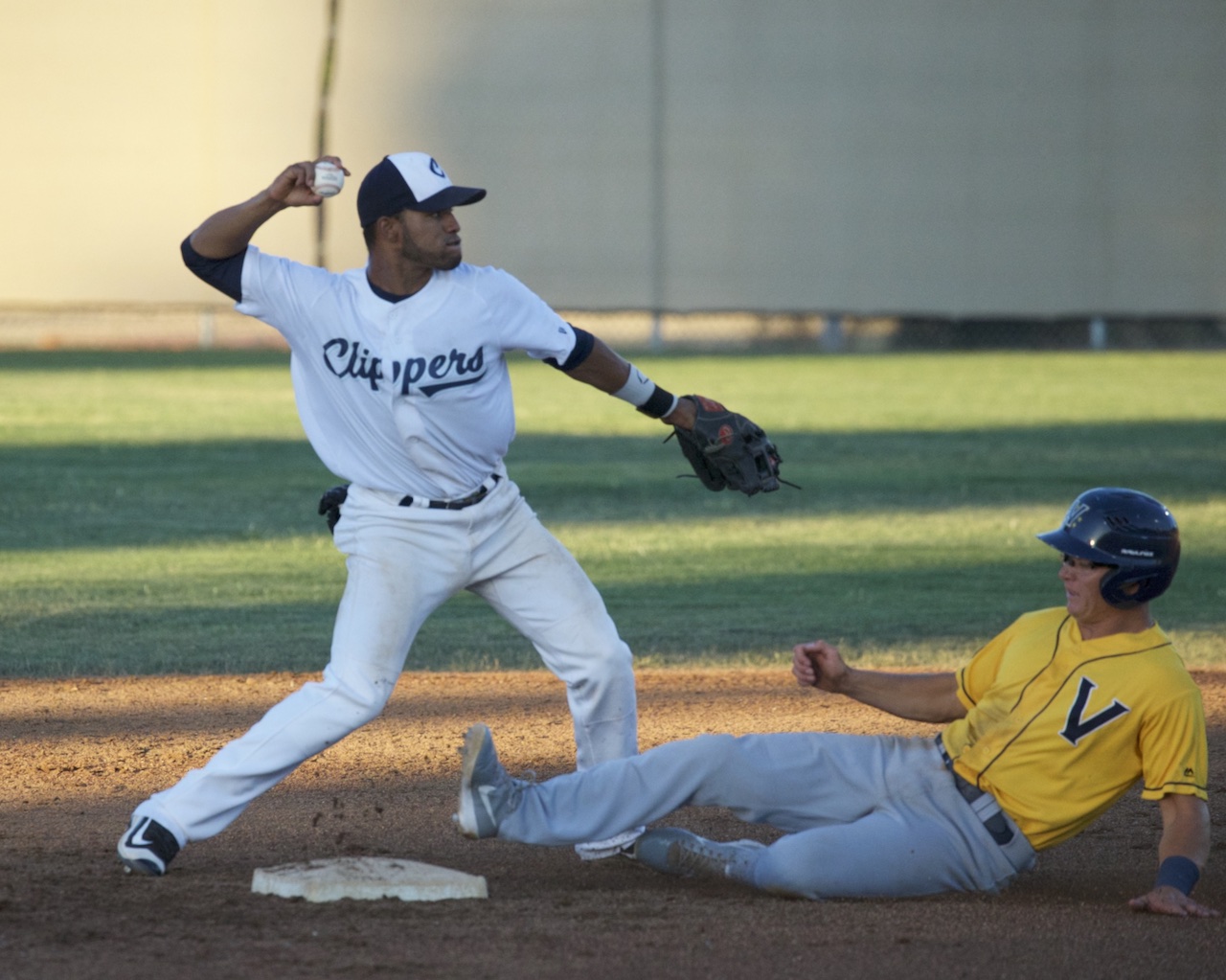 An investment team that has shown interest in backing a successor team to Paulette Carpoff’s Martinez Clippers ran out of time, Mayor Rob Schroder said. “They said, ‘We want to do it right.’”

The Clippers drew crowds to Field 3 of Joe DiMaggio Fields during its inaugural season last year, attracting visitors not only from opposing teams’ cities but from the San Jose and Sacramento areas as well. Carpoff said at season’s close that she was ready to build on that success in 2019.

But the Martinez home of Carpoff and her husband, Jeff, and their Benicia-based company DC Solar were raided in Dec. 18, 2018, by agents of the Federal Bureau of Investigation. Assets were seized, bank accounts were closed and the Carpoffs and their companies have filed for Chapter 11 reorganization and protection in the United States bankruptcy court in Nevada.

Agent Christopher Phillips testified to the court that the Carpoffs were involved in an $800 million Ponzi scheme that defrauded investors, and creditors include race team owner Chip Ganassi and multiple NASCAR-associated tracks.

Carpoff still owes Martinez $30,000 for rental of Field 3 in 2018, and Martinez is among those requesting its debts get settled through the court.

The team owner announced earlier this year she would not be able to put a 2019 Clippers team together, and the city ended its license agreement with her late in February.

The date of the raid and Carpoff’s delayed announcement left the city and the Pacific Association little time to secure a new owner for the 2019 season, said Michael Chandler, deputy director of Administrative Services.

Even if the city used the Clippers’ contract as a basis for a pact with a new owner, negotiations would have taken a new owner down to the wire to have agreements in place before April tryouts, he said.

There were other matters still up in the air as well, such as whether a new owner could use the name “Clippers,” or whether Carpoff retains that name, Mayor Rob Schroder said.

In the city’s announcement, Schroder said, “While we are certainly disappointed that the possibility of new franchise owners fell through for the 2019 season, we are optimistic for the future of pro baseball in Martinez and expect the topic to be revisited in the fall.

“For the coming summer, interest in Field 3 at Waterfront Park has never been higher, and our Recreation staff have been fielding requests for some time already,” he said.

“We anticipate numerous members of the community and throughout the region will benefit from the opportunity to use this outstanding new public amenity,” he said.

Outside of the announcement, Schroder said Tuesday that youth and adult leagues are asking about using the field. “We want it to be used by the public,” he said.

He said Recreation Supervisor Patty Lorick has heard from multiple leagues and teams, including a women’s club and “vintage” baseball teams who replicate the look, from facial hair to old-style uniforms, of the early days of baseball.

In addition, Little League teams of those 14 and older as well as those interested in having tournaments on Field 3 are calling, Chandler said, adding that Lorick is working on a schedule for the field’s use.

The city is accepting requests through the Martinez Recreation Division, 925-372-3551.

Meanwhile, Association Commissioner Theo Fightmaster has said in the past his league started making backup plans once they heard about the FBI raid.

“What we do know is 2018 was a tremendous inaugural season for the Martinez Clippers Professional Baseball Club,” he said.

While he wasn’t available for comment Tuesday, Fightmaster said the league might field a traveling team to return the number of clubs to a complement of six, or institute more dark days, when no games are played. He said the Association has been working with the city to find new ball club investors.

The Clippers were named for Martinez native son and New York Yankees legend Joe DiMaggio, whose defensive play as center fielder was compared to the speed and range of a speedy plane of the day, earning him the nickname “The Yankee Clipper.

Martinez officials had hoped to land a Pacific Association team earlier, but didn’t have the rights to the fields when one team became available. Instead, that team became the Pittsburg Diamonds.

However, Martinez got a second chance in 2017, when the league announced it would expand from four teams to six. The other expansion team is the Napa Silverados. Other teams in the independent Association are the Vallejo Admirals, the Sonoma Stompers and the San Rafael Pacifics. 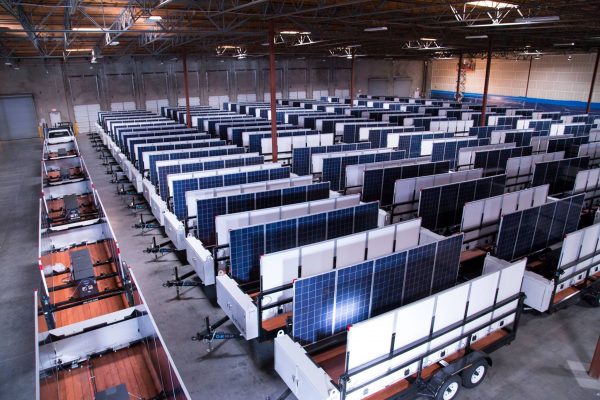 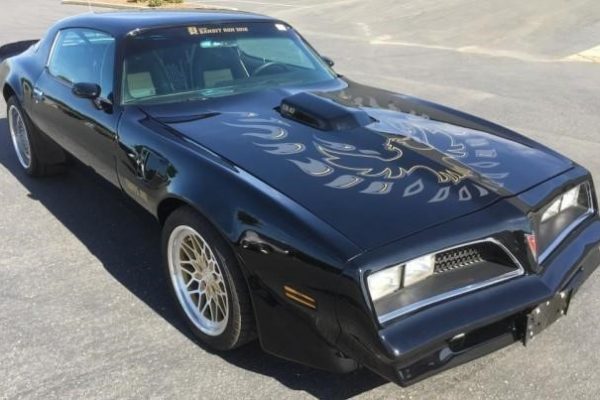 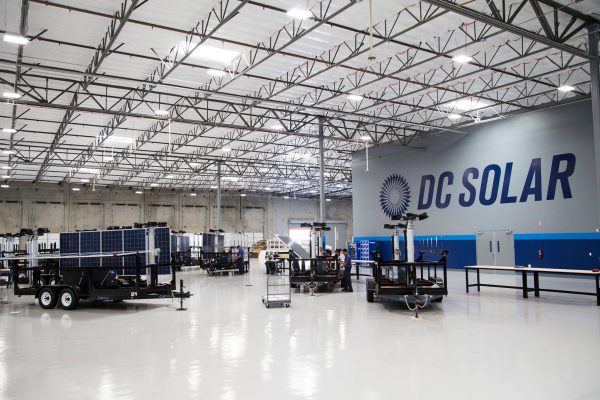 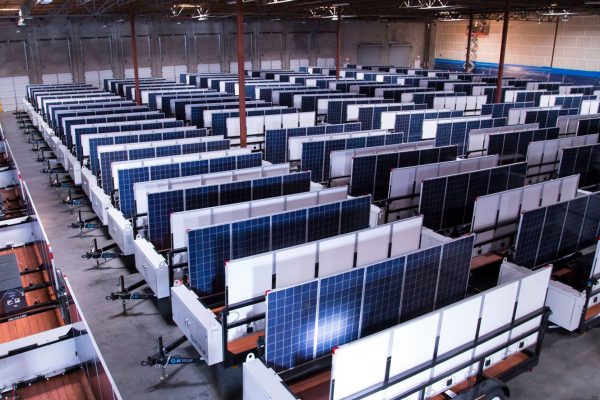