A 75-year-old Napa man died after his car crashed during the season opening Wednesday Night Drags this past week at Sonoma Raceway, Diana Brennan, vice president of communications and marketing, said in a track statement after the accident.

The man has been identified in a statement from Sgt. Spencer Crum of the Sonoma County Sheriff’s Office as James Kenneth Rambo.

The man was racing his 1976 Ford Pinto in the Wednesday night Drags program on the track’s quarter-mile drag strip about 6:15 p.m., and was the only driver on the track at the time, the statement said.

“Lifesaving efforts were provided by an ambulance crew, but Rambo died as a result of his injuries. Rambo’s family has been notified. Our sincere condolences go out to them and his friends,” Crum said.

The car has been described as customized, with a full roll cage, harnesses and other safety equipment, and the man wore a helmet, according to track officials. The driver had made one pass with no problems on the track, officials said.

However, on another run, his car appeared to veer left after he crossed the finish line, and he hit a k-rail at more than 100 mph, Crum said.

Racing was suspended after the crash, Brennan said. “Well evaluate next steps in the coming days and will keep everyone posted.”

Although other deaths have occurred at the track, the statement said this is the first on-track fatality in the 30-year history of the Wednesday Night Drags.

Wednesday Night Drags has been a popular program at Sonoma Raceway for three decades, and can attract more than 200 drivers each night, Brennan said earlier this year. Wednesday night’s attendance and participation was an estimated 190.

“Wednesday Night Drags is one of the most anticipated events among local race enthusiasts,” Brennan has said.

It has been an opportunity for drivers to get their cars off the streets and compete in a safe, controlled environment. Until Wednesday, the program’s record had been clear.

This year, rain twice delayed the programs start. It was scheduled to run until mid-November, and allows those with valid driver licenses and a car that passes technical inspection a chance to race down the quarter-mile drag strip.

Another program that runs in conjunction with Wednesday Night Drags that is slated to start next month is “Top the Cops,” which gives licensed teenagers with qualifying cars a chance to race against law enforcement officers, who wear full uniforms and drive their official vehicles on the same drag strip.

Jere Starks, vice president of facilities and operations, told reporters, “It’s a tragic, tragic accident, and we’re grieved by it.” 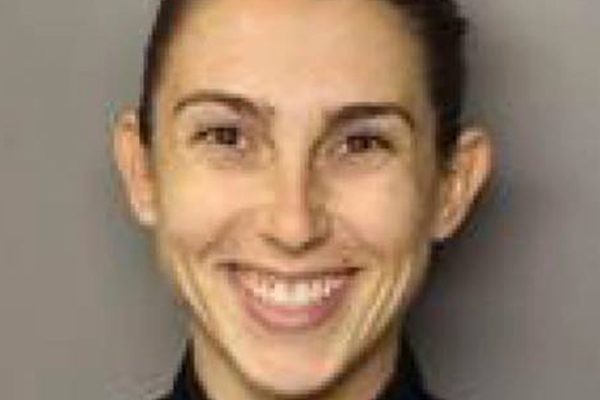