With recent campaign disclosures coming to light I, like I’m assuming many readers, was gobsmacked. And as I watched Sean Trambley supporters attempt to normalize a combined $10,800 contribution from a single business entity, I was further incredulous. Why? Because of the political norms long established in the city of Martinez.

Let me explain. A political norm, as defined by Politico, are the unwritten rules and conventions that shape political behavior. In Martinez that looks like campaign watchdogs calling into question campaign donations exceeding $500 per corporate or special interest group donor. Alarming headlines in publications such as the Contra Costa Times, proclaiming “Property owners, labor unions shower incumbents with campaign cash in Martinez” served to reinforce our understanding of these norms.

They also help residents spot outliers, the things that are vastly different from the norm, like a $10,800 corporate contribution when the average is closer to $500. The divergence from the norm in such glaring terms opens a whole host of questions that only you, dear reader, can answer for yourself.

To my friend Tom G –  I really tried to sit on my hands, but after the campaign finance disclosures I simply could not.

Martinez – if you haven’t already, choose our next Mayor wisely. 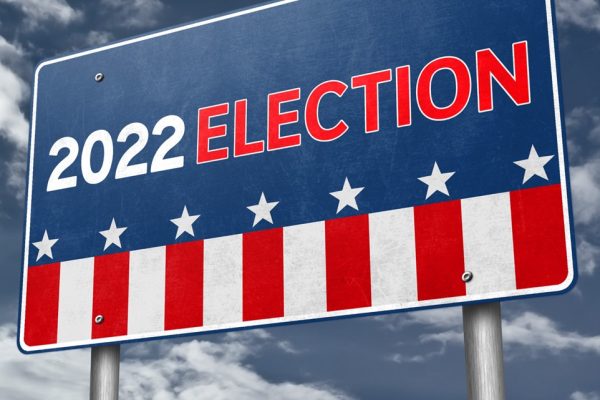