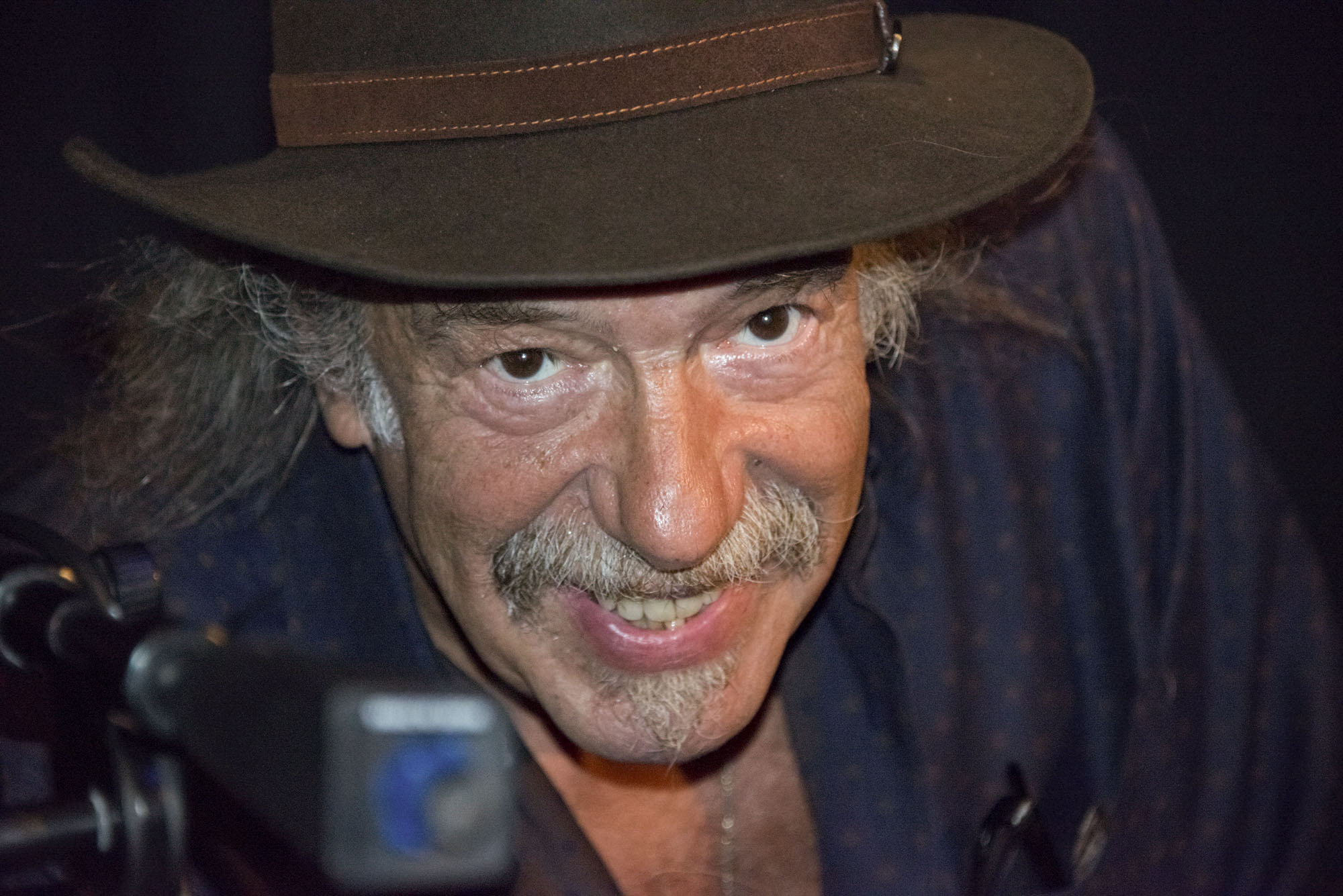 Macy Blackman, the New Orleans-style rhythm and blues pianist, is appearing at 8 p.m. today at Armando’s, 707 Marina Vista Ave. “It’s a reunion of sorts with our original drummer Jack Dorsey,” Blackman said. Dorsey and Blackman played together in San Francisco at the Condor. “We ruled that place for two years,” he said. Also performing with Blackman tonight will be Kamrin Ortiz, whom Blackman called a “local phenom, as well as Bing Nathan on bass and Snakebite on tenor. “Should be a great show!” Blackman said. Admission is $15 and doors open at 7:30 p.m. today.