MARTINEZ, Calif. – Martinez native and local attorney Angelo Costanza will share some his best stories from a deep reservoir of knowledge about the lives of his father, grandfather, and uncles in the flourishing Italian fishing community here, in the early 19th century.

“Angelo is very social, and has a lot of good stories and loves to tell them!” Martinez Historical Society volunteer Lita Gloor-Little exclaimed. “We went to school together. He went to St. Catherine’s (of Siena Elementary School) and Alhambra High School. His father owned Mitch’s Club on Pacheco Blvd. and he grew up surrounded by fishermen and their stories.”

After checking for an OK from Frank Bellicci, grandson of the primary character, Constanza agreed to part with a preview story, which in writing, lacks his colorful delivery.

“He was a strong, powerful man who came in 1895. He went out to the Strait with some other boats. They knew where to fish, just watch where seagulls are diving for anchovies. In those days, it was first come, first serve when it came to claiming a place to fish.

Someone from the East, maybe Pittsburg, comes and goes right in front of the first boat. Frank’s grandad yelled and chased him off. Then the doggone guy comes back and does it again! Then Frank’s grandad turns his boat and rams the guy’s boat.”

Without ruining the end of the story, it can be revealed that there was a happy ending for the Martinez fishermen that day.

The Costanzas and other Italians, (mostly from Isola delle Feminine near Palermo, Sicily, Italy) fished the waters from Carquinez Strait to Rio Vista when salmon were plentiful.

The fish meant more than food, they were the basis of a flourishing local industry. Buying, selling and repairing boats, restoring and maintaining nets, marketing and selling fish, and providing the goods and services needed by fisherman and their large families boosted the city’s explosive growth from 1877 to 1914.

The same men went by boat to Alaska to fish when

Reportedly these men sometimes danger, found fun, raised large families and added Italian color and flavor to Martinez. Many migrated from in the “old country,” using their maritime skills to establish new roots in Martinez, Pittsburg, San Francisco, and Monterey. 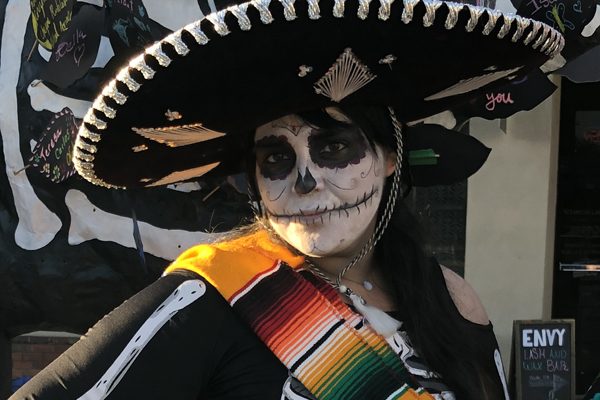 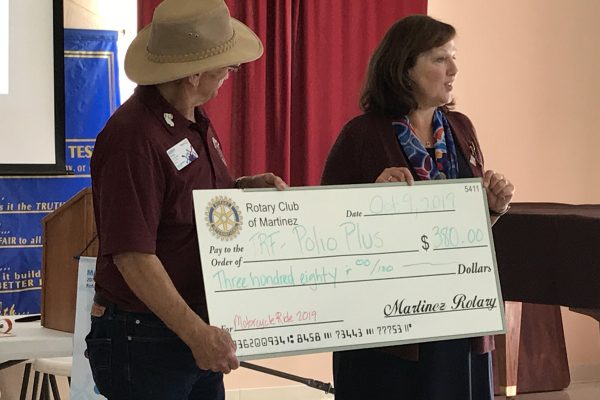