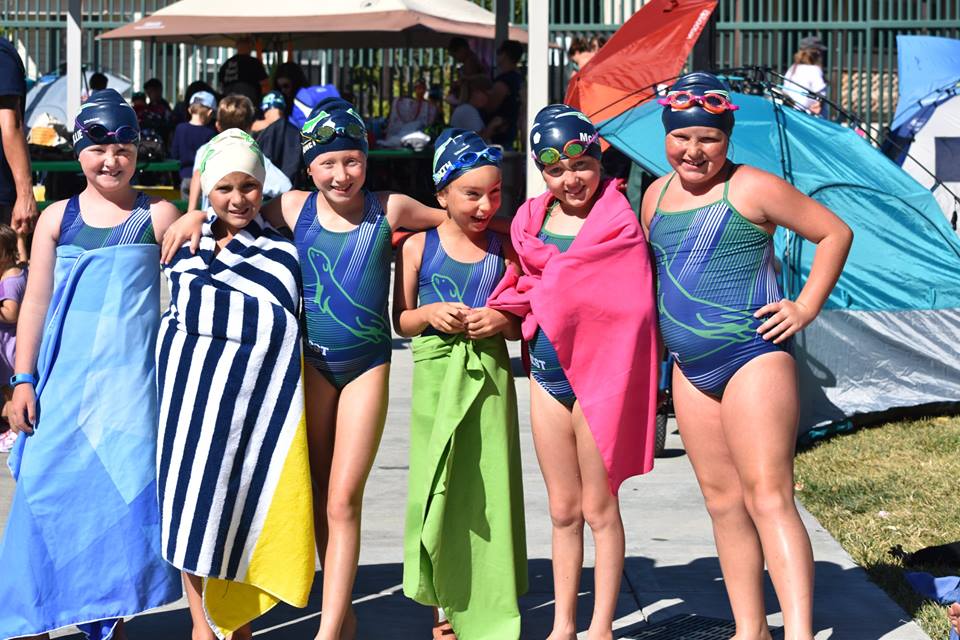 At the end of the third week of the swim season, the Martinez Community Swim Team (MCST) Otters were undefeated, winning their fifth and sixth meets at Pleasant Hill and Benicia. The combined team scores at the June 20, 2018 meet at Pleasant Hill was MCST 417, Pleasant Hill Dolfins 344. The June 23, 2018 score was MCST 385, Benicia Stingrays 325. Both victories were achieved on the road.

MCST had many excellent swims at the Benicia meet as well. For the boys individual scores, eight-year-old Hunter Burns placed first with 15 points. Max Schulze, 9, and Kyle Takamoto, 12, placed second with 13 points each. In fifth place was Oliver Cutting, 6, with 11 points. Fifteen-year-old Del Roderick placed ninth for the boys with 10 points.

In the boys 7-8 50-yard backstroke, the top 5 were all Martinez swimmers. They were eight-year-olds Hunter Burns, Brandon Silveira, Berti Montes, and seven-year-olds Gabriel Robinson and Roman Montes. In the 9-10-year-old age group, Max Schulze, 9, Noah Gutierrez, 10, Shawn Keifer, 10, Isaiah Cassidy, 10, and Kirby Davoren, 10, were all in the top eight. And for the 11-12 group, Kyle Takomoto, 12, Noah Nevares, 11, Owen Bolstad, 12, Aaron Tornero, 12, and Xavier Poyadue, 12, were among the top six finishers.

MCST’s last home meet of the season is July 21 at Rankin Aquatic Center. The Twin Counties League Meet is July 28, 2018 in American Canyon.

Otters warming up at the Benicia meet

Otters Corina and Ruby Griffone at the 4th of July parade

MCST at 4th of July parade