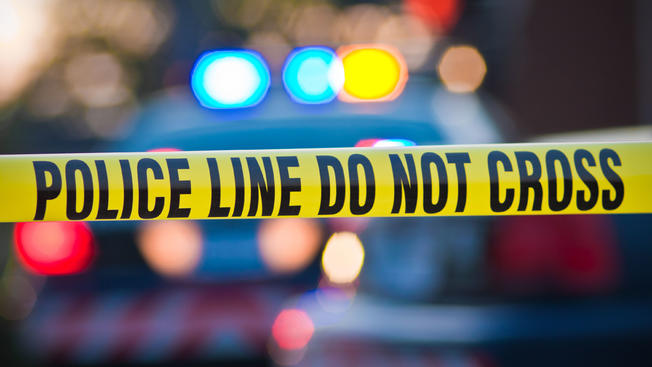 On August 27, 2019 at approximately 11:30 a.m. a resident in the 2300 block of Wayne St reported finding a pipe bomb on his property. He moved the device to the street and called police. Members of the Walnut Creek Police Department Bomb Squad responded. They determined it was an active explosive device and rendered it safe at the scene. It was rendered safe by a controlled detonation. Additional black powder was also rendered safe.

The 2300 block of Wayne St is residential and the immediate area was evacuated. No injuries or property damaged when the device was rendered safe. No suspects and its unknown how long the device was on the property. Officers cleared the scene at 1:50 p.m.