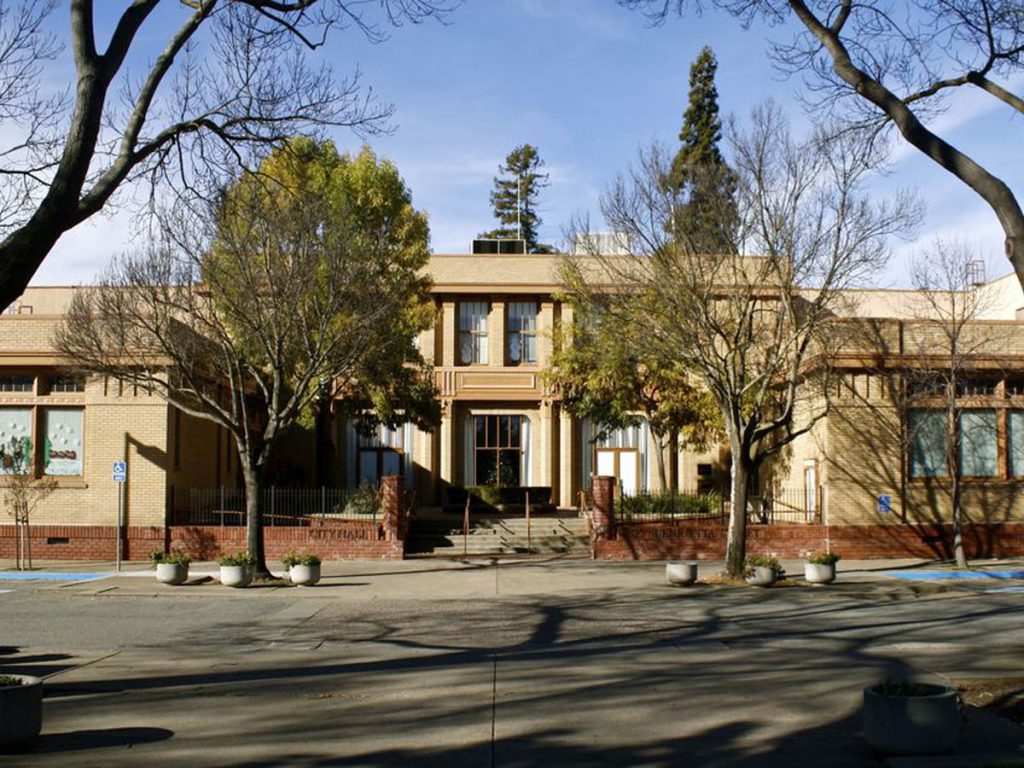 Martinez Planning Commission will meet Tuesday to determine whether the city’s five-year capital improvement program conforms with the General Plan.

A staff report said most projects consist of rehabilitation or maintenance tasks that don’t require a finding of General Plan consistency.

However, the city’s practice is to send the Capital Improvement Project list to the Planning Commission to determine whether the program conforms with the General Plan, the report said.

Included in the five-year plan is a recommendation that the Martinez waterfront should be developed to take advantage of its potential as a shoreline recreation area. In addition, it includes an acknowledgement that new development will increase the need for park and recreational use areas.

To underwrite such spaces, the city intends to require new development to finance the full cost of those recreational improvements.

Top priority should be conservation, park and recreational uses at the waterfront, including an expanded and improved boat marina, at least one fishing pier, water-oriented commercial and recreational establishments, scenic routes, hiking and bicycling paths and places for both active and passive recreational pursuits.

The Plan also urges programs for flood control of Alhambra Creek to take an integrated approach to treating problems of public safety and natural conservation; to consider transportation as integral to the General Plan, and that multiple types of transportation should be provided.

The staff report recommends the Planning Commission recommend the Council finds the five-year plan in conformance with the General Plan.

In her report, City Planner Margaret Kavanaugh-Lynch wrote that applicant Brandon Varise, of GPS Nation Retail, has asked for a delay of consideration of the topic until he can be present.