A chemical odor was reported about 10 a.m. Thursday at the Ozol Yard, Jacobs said, and railroad employees responded.

“All proper notifications were made, response procedures were and are being followed and railroad and local hazardous materials professionals are on scene addressing the situation,” Jacobs said.

However, he didn’t give details about the suspected source of the odor. No injuries were reported, he said.

The fire protection district issued a warning to people to stay away from the tracks near Embarcadero Street and Berrelessa, and said rail traffic also had been paused while workers dealt with the complaint.

“The incident is currently under investigation,” Jacobs said. 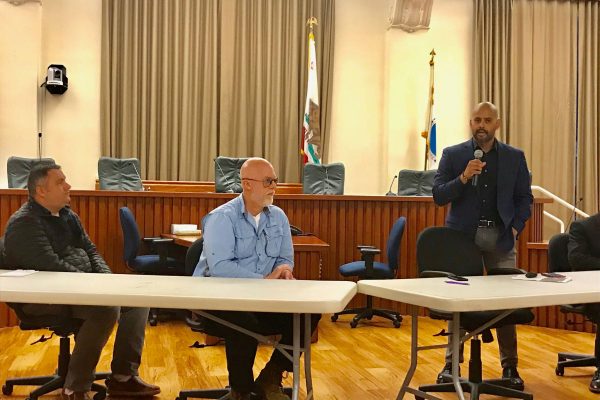