SWAN Day is an international event that celebrates the creative power of women. Its name is an acronym for Support Women Artists Now.

Most supporter of women in art celebrated SWAN Day the last Saturday in March, but the Martinez Arts Association move its SWAN exhibit to April 6 in an attempt to avoid rainy weather.

Richards wanted an event to raise the visibility of women artists and give the artists a way to raise money for artists projects.

Huttner wanted more women to participate in filmmaking, and started WITASWAN (Women in the Audiences Supporting Women Artists Now.) WITASWAN members set a monthly goal of watching at least one film directed or written by a woman.

The two women met as they both were riding between Congress and a conference in Bloomington, and the idea for SWAN Day began during their conversation.

Launched by a collaboration of organizations that wanted to encourage women artists, the event has grown to 1,700 celebrations in 36 countries.

The Martinez celebration will feature not only professional artists but creations by Alhambra High School teachers and students, led by Kristen Paradiso, art teacher at the high school. This will the be first time they will display their art, as well as helping as volunteers.

Ruth Ferris, known in Contra Costa County as the “Dumpster Diva,” and who has been a part of several of Martinez’s Fourth of July Parade, is coordinator of Swan Day.

Those attending not only will see visual art. They’ll also be entertained by music, starting with Sienna Coward at 10:15 a.m.; Painted Winds at 11 a.m., the UNConcord at noon, Chappell Holt at 1 p.m. and Dotters Knot at 2:45 p.m.

SWAN Day includes drawings, and proceeds from these will benefit Alhambra High School through scholarships funding and money for Martinez teachers.

This year’s event will take place from 10 a.m. to 4 p.m. Saturday, April 6, in the old Southern Pacific Depot and the parking lot at the end of Ferry Street, rain or shine.

Those interested in participating may visit www.martinezarts.org. The show is free and open to the public. 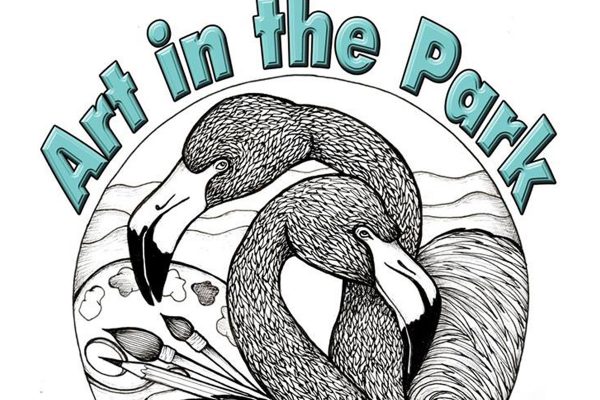 Celebrate 50 Years of Art in the Park 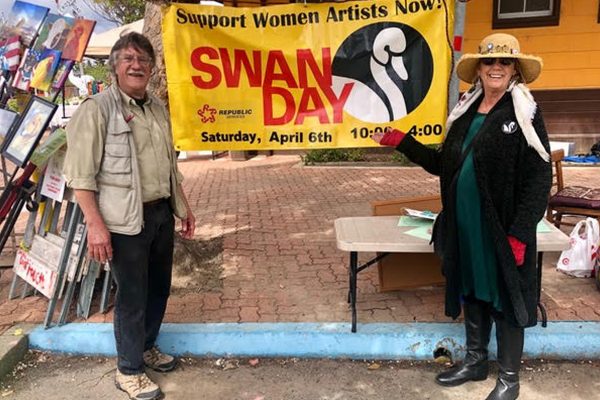 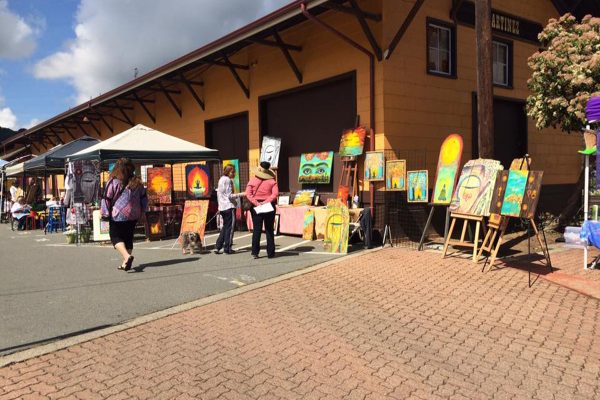