MARTINEZ, Calif. — A phenomenal complete-game effort from Jason Harper gave the Clippers their first victory of the Dan Parker era, as the Clippers blanked Vallejo for their first win against the Admirals this season.

Harper (W, 2-4) walked one but faced only two over the minimum, getting two double plays to tally seven innings that went three-up and three-down for Martinez.

“Feels good to have a good outing…[Jason] Harper did a great job,” said Dan Parker, the new Clippers manager. “He got stronger [over the final innings] – he probably could have thrown about fourteen or fifteen innings tonight. Everybody was really on top, and it’s really easy to sit back and coach when everything is executed the right way.”

The Clippers, meanwhile, added on to an early lead, getting four runs in the fourth inning to complement a three-run homer by Nathan Etheridge (7) in the first. Solo shots by Jacob Barfield (2), Chris Caffrey (3), and Devin Carter (his team-leading ninth of the season) gave Martinez six of eight runs on home runs, as Alex Dandridge (L, 0-2) was shelled for seven earned runs in five innings.

Prior to this shutout, the Admirals had scored at least four runs in a single inning in each game they’d played at Waterfront Park, and had outscored and out-homered the Clippers by the ratio of just over two-to-one.

The Clippers travel to Napa on Thursday and Friday, before coming back home to host a two-game set with Sonoma this weekend. This Saturday, July 14, is World Cup Soccer night at the ballpark – every fan in attendance will receive a free Clippers World Cup jersey. First pitch for Saturday’s game is at 6:30 p.m. Pacific. 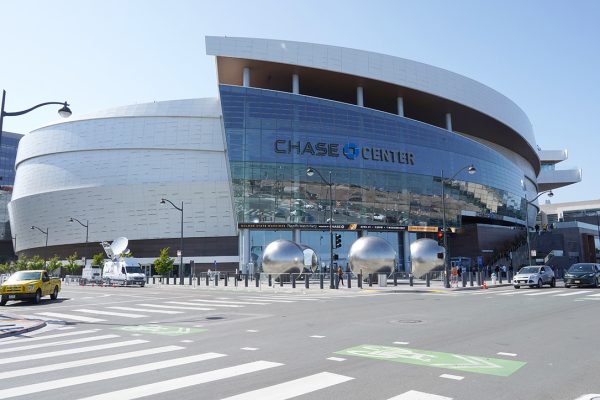