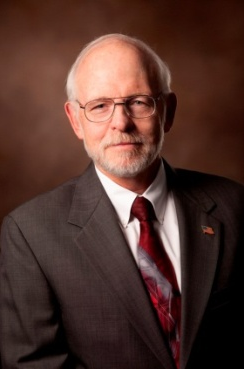 Kilger was hired by the Martinez City Council in June of 2016 and was selected from a candidate pool of over 40 applicants that emerged from a nationwide search. At the time of his appointment, Mayor Rob Schroder stated that Mr. Kilger would bring to Martinez the perfect blend of professional experience and creative leadership.

When Mr. Kilger was asked why he chose now to announce his retirement, he stated that January 1, 2019 will mark his 40th year in public service. “The nature of a city manager’s job requires that you are on duty 24/7,” said Mr. Kilger. “I have spent most of my career away from my family and after discussing it with my wife, we decided it was time”. Further, he stated that by announcing his retirement now, it will allow the Council to recruit and hire a new city manager, which can take six to seven months to complete. “I wanted to make sure there would be smooth transition to the next Martinez city manager; something that has not happened in Martinez in almost a decade”, said Kilger. “There are a number of important projects and organizational changes underway, and I want to minimize the impact of transitioning to a new city manager.”

In recruiting for a new city manager back in 2016 the City Council specifically sought an experienced city manager who could enhance the project management capabilities of the organization, as well as, “assess the organization and identify opportunities for staff training and development, including ways to enhance and strengthen the organization”. Therefore, shortly after assuming the City Manager position in Martinez, Mr. Kilger conducted a comprehensive assessment of City operations. The results of the analysis revealed the need to place more focus on investment in new technologies, staff development and succession planning, provide more clarity in staff functions and responsibilities, the need for consistent implementation of state regulatory requirements and use of best management practices, and filling of key vacant staff positions.

“Martinez has been very fortunate to have an extremely hard working and dedicated staff who take great pride in the work they do”, said Mr. Kilger. “However, after analyzing the organization’s operations over the last two years, it has become clear that changes are need in key areas of the organization, and the staff needs to be given better tools and modern processes put in place if they are going to be able to continue to provide the level of public service that citizens of Martinez expect in a cost effective manner.”

“I feel with the support of the City Council and the excellent work of City staff, as a team we have created a strong foundation to ensure that the City of Martinez will function as a modern, efficient and effective organization long in to the future. But there remains much to do…” said Kilger. Among the numerous projects he will be working on during his remaining months with the City will be completion of a staff succession plan. The plan will document the responsibilities, practices and processes related to several key City positions that are held by long-term employees who are expected to retire in the next year. In the past, the City has not prepared for such retirements and the decades of knowledge of City processes and practices left with the departing staff, hampering the efficient provision of City services and increasing costs of operation.

Prior to coming to Martinez, Mr. Kilger served as City Manager for the cities of Benicia and Ceres, and the Town of Yucca Valley. He has also served as Community & Economic Development Director for the cities of Modesto, Murrieta and Apple Valley, Planning Director for the City of San Bernardino, and Deputy Planning Director for the County of San Bernardino. He is a member of the International City/County Management Association (ICMA), the California City Manager’s Foundation (CCMF), and the American Institute of Certified Planners (AICP). He also previously served as President of the League of California Cities City Manager’s Department. 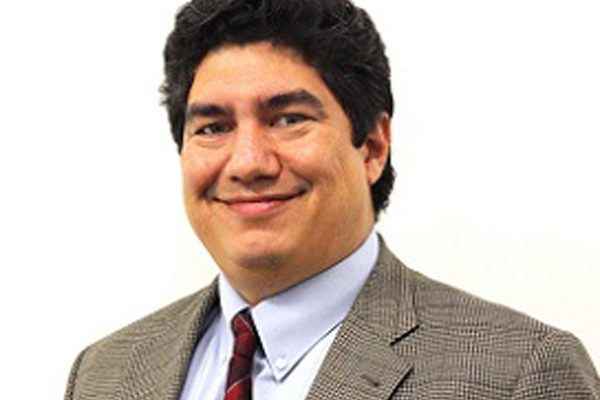 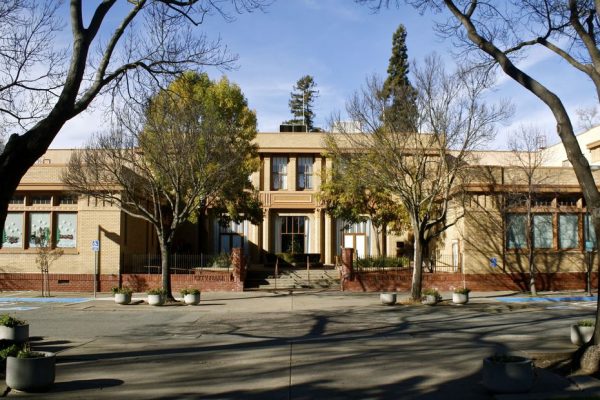