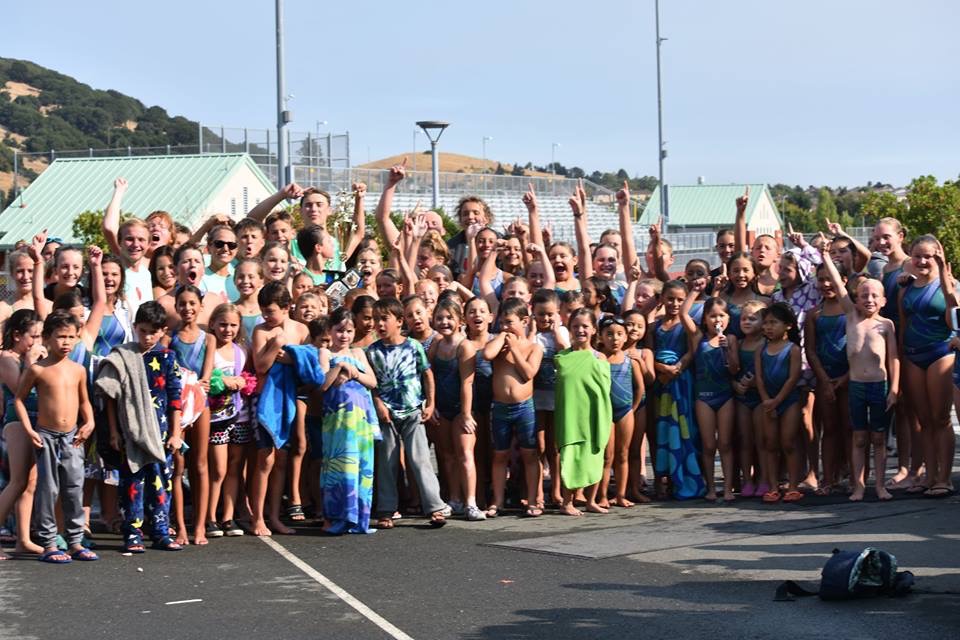 The Martinez Community Swim Team (MCST) Otters finished up the 2018 swim season with excellent results at the Twin County League Championships on July 28, 2018 and the Contra Costa County Championships on August 11 and 12, 2018.

Once again MCST came out on top at the League Championship with a whopping 3,050 points combined team score. This is the 7th consecutive first place finish at League for the Otters and head coach Keelan Kirshen.

Concepcion and Cue placed first and second in the girls’ 13-14-year-old 50-yard backstroke.

Annette Cevasco, 12, Sara Meadors, 12, and Frankie Schulze, 12, were second, sixth and seventh respectively in the 11-12-year-old 100-yard individual medley. Bella Wilhite, 8, and Hunter Burns, 8, were first in their age group.

Several Otters also qualified for and had impressive swims at the Contra Costa County championship.

Not only was it another amazingly successful swim season for MCST, but, as usual, a lot of fun was had by all. Sign ups for the 2019 swim season will begin in February. To register, go to gototters.org.