Happy New Year 1859 to readers of the Contra Costa Gazette/Martinez News-Gazette. 1859’s first news is about the establishment of an annual County event now beginning its 160th year.

February 16, 1859 – W. Bradford appears as editor and publisher of the Gazette, and in his editorial he says: “It is usual for editors to set forth the manner in which they will conduct their paper and to enlarge upon the advantages their accession to the editorial corps will be to the community, giving in detail the course they intend to pursue. Now, we do not propose to do anything of the kind. We shall endeavor to so conduct the Gazette as to make it a welcome weekly visitor to the family circle, the farmer, the mechanic and the merchant.”

April 7, 1860 – Overland Pony Express. The first Central Overland Horse Express for St. Louis left San Francisco on Tuesday afternoon. It carries 85 letters at $5 each, amounting to $425. It is calculated to make the trip to St. Louis in nine or ten days. At the same time the express leaves Sacramento, a courier leaves St. Joseph, Missouri, and if the project is a success at the start we may look for the announcement, at Carson City, of news only nine or ten days old, say on the fourteenth of this month. Mr. Wm. W. Finney, the agent of Russell, Majors & Company, has placed his station three hundred miles from Sacramento, towards Salt Lake, for the start. Another division extends out from Salt Lake to meet him, and from the latter city, eastward, the stations of the mail from St. Joseph to Salt Lake will be used.

The express passed through this place on Monday morning in charge of Mr. Thomas J. Bedford of Benicia. By previous arrangements, the ferry boat Carquinez was at her berth in Benicia at an early hour, in anticipation of its arrival, and not a moment of time was lost in conveying it to this place.

As the boat touched this side, the horse sprang from her deck and dashing up the wharf was soon lost to sight as he and his gallant rider went flying on their way to Oakland.

The distance from Martinez to Oakland is about twenty-five miles. The Express left here at 7:33 a.m. and arrived at Oakland as reported to us at 9:32, which, if correct, makes the time occupied one hour and fifty-nine minutes. According to the city papers, however, it was accomplished in one hour and forty-five minutes, which was probably the swiftest riding on the whole route.

On April 28, the Gazette is published by Bradford & Bunker. “R. R. Bunker, having purchased a half interest in the Gazette establishment, will hereafter be associated and equally authorized with the undersigned in the publication of this paper. W. Bradford.”

On June 9, 1860, in San Francisco, a trial run was made with a steam wagon that arrived from England. It was guided with an appliance like on a boy’s velocipede. It was loaded with fifty tons and moved along briskly enough where the road was firm enough to bear the weight. Now that our Yankee machinists have a model, they may succeed in making improvements until perfection is reached. For the present we do not believe that the steam wagon will run our horses and mules off our common roads. (a velocipede is a human powered land vehicle with two or more wheels developed in France in the 19th century. The earlier versions referred to in the news brief and apparently used more by boys, were simple vehicles propelled by the users walking or running and then resting their legs to the ground to coast. By 1880, the ‘safety bicycle’ was invented, also in France, featuring two rubber tires, pedals and a chain drive mechanism that ‘enabled easier transfer of rotating force to the rear wheel.’ As time went on, velocipede has become a synonym for bicycle although nobody this writer knows refers to his or her ‘bike’ as such.” – Ed.)

July 13, 1860 – The non-arrival of the pony express at the expected time was a source of deep regret to all who felt an interest in the success of the enterprise. The delay is probably caused by the breaking up of stations during the Indian troubles and the necessity of re-stocking the route with horses. A number of animals have been purchased in this vicinity for that purpose, and we may soon expect regularity in its movements. (There is no mention in the Gazette of its demise in April 1861. Ed.)

March 16, 1861 – “I have disposed of my interest in the Gazette office to W. W. Theobalds, who, in connection with Mr. Bunker, will continue the publication of the paper, and who together are authorized to collect all outstanding accounts of the office. W. Bradford.”

The paper thereafter was published by Bunker and Theobalds.

January 4, 1862, it began raining, and on the 11th the valleys, farming regions, hills, mountains and mining districts suffered; flumes and structures of all kinds used in mining were swept away, also bridges, miners’ cabins, etc. Snow fell to a depth of six inches at the coal mines (Somersville, Nortonville, etc.), and there were also landslides. (The rains of early 1862 were record-breaking and destructive. The entire Delta and surrounding Sacramento and San Joaquin Valley land was covered in water for some time. Newly elected Governor Leland Stanford could not reach Sacramento for his designated inauguration date. Ed.)

In 1862 the Hot Springs near Byron were brought to the notice of the public, though they had been discovered years previously. (The Veale/Bray family were involved in the ownership of the popular springs in the late 19th/early 20th century. They donated a lighted advertising display of photographs of the various features to the Martinez Museum where it is on display. “Taking the (mineral) waters” was a common health program for the middle and upper classes in the late 19th century. Martinez businessman James Rankin traveled to Germany annually for several years before he died in 1901 seeking relief for an unidentified medical condition. Ed.)

December 20, 1862 – Dr. E. F. Hough discovered deposits of red, green, yellow and blue paints near Martinez on El Hambre Creek and has associated himself with (Matthew) Barber and (Napoleon) Smith and two capitalists of San Francisco, to develop the property. (In the 1970s, the late local artist and potter, Louise Stone, used the colored clays from the creek bank in a fascinating demonstration of pottery making. Apparently, there was not enough of the colored clay to support a paint manufacturing business. By the early 1900s Germany had developed chemical dyes that were superior and quickly replaced natural color sources. Ed.)

September 19, 1863 – The first shipment of copper ore from the Mount Diablo mines, about one ton of rock from the Mount Zion, and a ton from the Pioneer, passed through Pacheco to San Francisco to be smelted. (In May 1863, the Gazette listed 31 mining companies registered to sell shares for gold, silver, copper and presumably coal which was the only mineral successfully mined in any quantity in Contra Costa County in the late 19th century. Ed.)

January 23, 1864 – The Federal officials, in completing the work of enrollment in Contra Costa County, report 1560 men liable for military duty. (This is the only news item related to the Civil War which had been raging back east since 1861 among all the items culled by the Historic Record although there was significant sympathy in California for the Confederacy and several newspapers in the ‘Union state’ which took an editorial stand in favor of the revolt. The telegraph and land and sea transport would have brought some news. In fact, the Gazette gave many inches of type on its front page to the assassination of Abraham Lincoln in late April 1865. Ed.) Usually the Gazette ran fiction and magazine-type articles on the front page and ‘buried’ news, some local and some around the nation on the inside pages in its early days. But it broke its rule for this event.

There is also no mention in the Historic Record’s county history that the Gazette joined the exodus to Pacheco in 1861 and was published there for twelve years before the silting of Walnut Creek ‘dried up business opportunities’ in Pacheco and brought the Gazette and other businesses back to the county seat. The Historic Record Company authors chose only three items from 1867-68 and none from the remaining years between 1865 and 1870. The news that made the cut were three single sentences about two women and two men each planting mulberry trees with the intention of raising silk worms. A Mrs. Sellars in the Iron House district (Oakley area) had ‘some 3000 trees’. – Editor

Martinez Museum: You just can’t keep a good woman down, let alone 27 or them! Because of its popularity, the Women of Martinez exhibit in honor of Women’s Month, will be held open until Thursday, April 27. Exhibit organizer Mary Amato Goodman has been at the Museum every day it has been open. “It’s been a real success”, she says. Visitors are impressed that “women from every walk of life” have been captured. They ask Mary how she knew about all these women. She answers that she was born into a high-profile family which owned Amato’s Restaurant and Bar for several decades. All sorts of people came into eat and mingle happily with other customers. An average of ten a day are viewing the exhibit, often in groups from Martinez or from area communities such as Walnut Creek or from organizations such as Soroptimist International of Martinez. The exhibit is free. A souvenir book describing the honorees is available for sale. Museum hours are Tuesdays and Thursdays from 11:30 to 3 and the first four Sundays from 1 to 4 p.m.

Contra Costa History Center: open Tuesday through Thursday from 9 a.m. to 4 p.m. and the third Saturday of the month from 10 a.m. to 2 p.m. 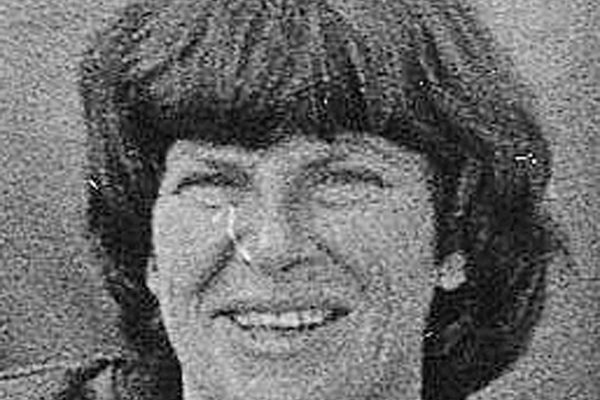 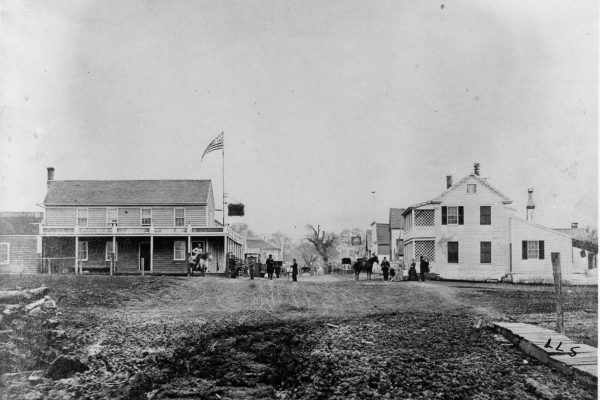 Our Town: A city without a city hall