Although the City council is on vacation, PBF’s Michael Karlovich, vice president of Corporate Communication said he, Western Region President Paul Davis have continued to stay in touch with Mayor Rob Schroder, Martinez Shell employees, City of Martinez Water, the Coast Guard, other local leaders, and any other entity with a connection to Shell.

Both companies are waiting for Trade Commission Review, and other approvals of the $1 billion (with other adjustments) sale. PBF has another refinery operating in Torrance, CA, consequently, the company is well aware of environmental regulations and sensitivities in California.

Thus far, there are no reasons to expect a snag in the with the agreement to sell Shell Martinez Refinery to PBF Energy.

Emphasizing the PBF commitment to keep current employees, Karlovich said, “Ann Notarangelo will be communicating for us at the local level.”

“We have tremendous respect for the Martinez work community and want to keep the same personnel, he said. “At the beginning, we look at refineries as though they know best.”

Karlovich said it is possible PBF may want to add to existing management personnel when both companies are sure of all of the approvals, but he made it clear that possibility should not suggest that anyone will be fired and replaced.

PBF is still committed to the community outreach programs that are so respected now in Martinez, according to Karlovich. “We really will belong to two communities, the community inside (the refinery), and the external community,” he remarked.

Karlovich agreed that PBF could be more accessible and nimble than a worldwide organization that does everything in oil, from the ground to the gas pump.

PBF Energy is one of the largest independent petroleum refiners in the country, but not nearly as large, diverse or old as Shell.

Karlovich said the company was founded in 2008 during the housing crisis and economic downturn, by “a lot of experienced refiners,” and started operating its first refinery in 2010.

From the beginning, the company was committed to growth and safety. By 2012 it was on the New York Stock Exchange and

Since then, the PBF Paulsboro refinery was recognized as an OSHA Voluntary Protection Program Star Site, the Torrence refinery earned the American Fuel and Petrochemical Manufacturers (AFPM) Safety Award in 2018.

At present, PBF has about 3,300 employees and will add more than 700 additional employees if all proceeds as agreed. 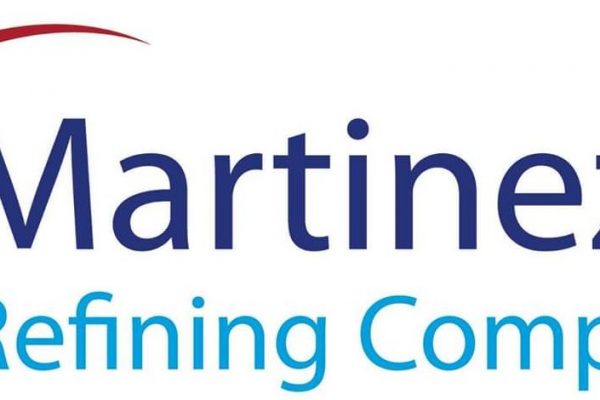 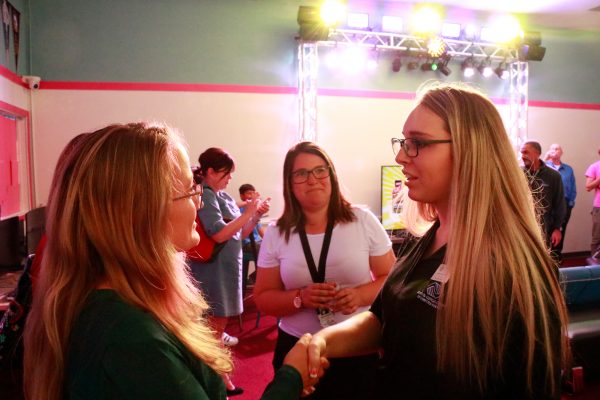 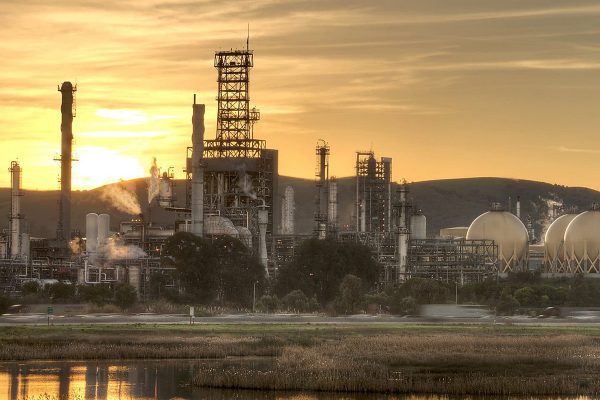